The Cypriot captain of tanker “Prudent Warrior”, one of two vessels that were seized by Iran last May, has returned safely to Cyprus, the Ministry of Foreign Affairs said on Wednesday, expressing satisfaction that the consular aspect of the matter has been completed.

A posting on the Foreign Ministry’s Twitter account noted that Minister Ioannis Kasoulidis “contacted the Cypriot captain who has returned to Cyprus safely.”

“Satisfaction has been expressed about the fact that the consular aspect of the matter has been completed” and thanks were delivered “to colleagues who contributed to its successful outcome.” 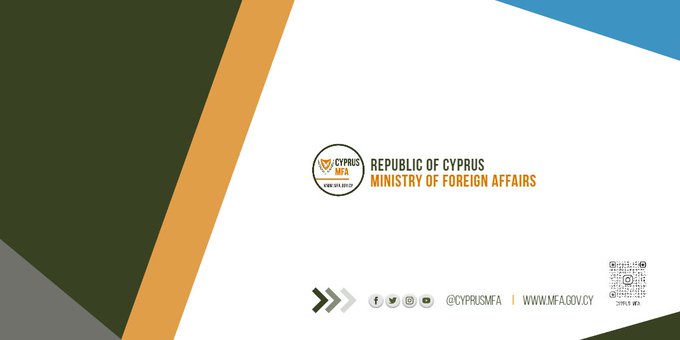 Prudent Warrior and Delta Poseidon vessels were seized on Mary 25, 2022 at the Persian Gulf by members of the country’s Islamic Revolutionary Guard Corps in response to the confiscation of Iranian oil by the Greek Authorities in April and the decision to transfer the cargo to the United States.