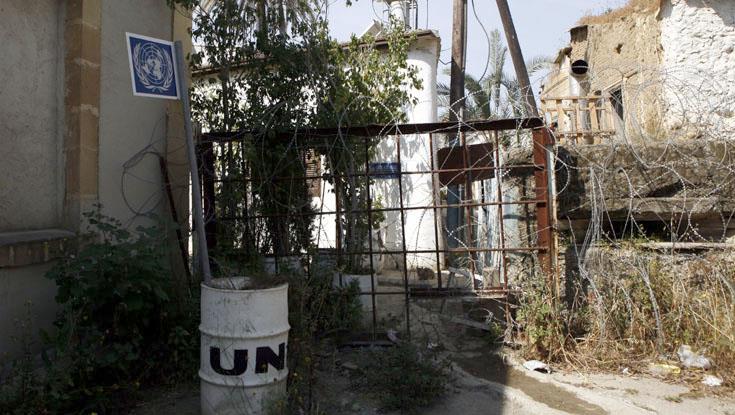 A Cypriot applicant has suggested the Committee of Ministers of the Council of Europe takes “strong and effective” action to confiscate holdings of Turkey in France or another European country, if Ankara fails to pay damages, awarded by the European Court of Human Rights (ECHR), by September.

In a recent letter to the Committee of Ministers, Orphanides suggests that in case Turkey does not pay by the next meeting of the body, on September 18-20, 2018, “the Committee of Ministers, within the framework of its authority to supervise the execution of the ECtHR Judgments, takes all appropriate actions to confiscate holdings of the Respondent Government in a European country (e.g. in France where both the ECHR and Council of Europe have their seats) for payment” of the damages awarded, plus interest.

He further calls for the immediate execution of the 2009 judgment and the individual measures “including immediate restoration of possession of my home and property.”

Orphanides says finally that he expects yearly amounts on a pro rata basis for the 2009-2018 period, to compensate him for Turkey’s failure to execute the relevant Court judgments.