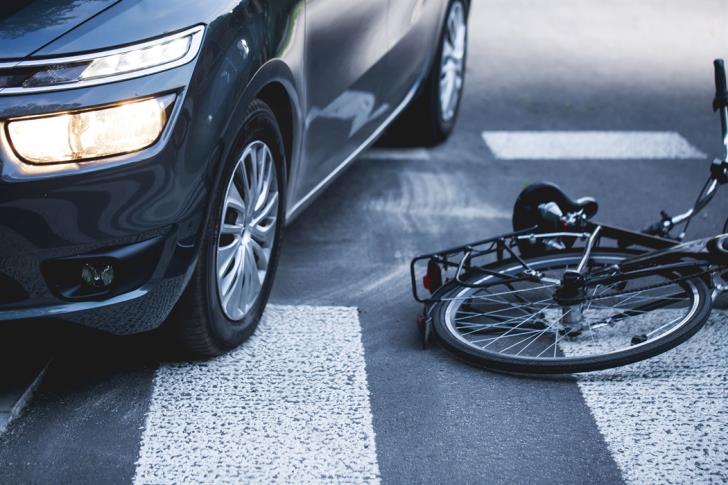 An unidentified cyclist is being hospitalized in a critical condition at the Nicosia General Hospital after his involvement in an accident at the Paralimni – Sotira road.

The accident occurred when the cyclist, who is a foreigner, was heading toward Sotira. The 75-year-old driver of the car following tried to overtake him but under conditions that are being investigated, he collided with the bicycle.

As a result the cyclist was severely injured and was transferred to the Nicosia General Hospital due to the seriousness of his condition.

The Famagusta Traffic Police are investigating the accident.