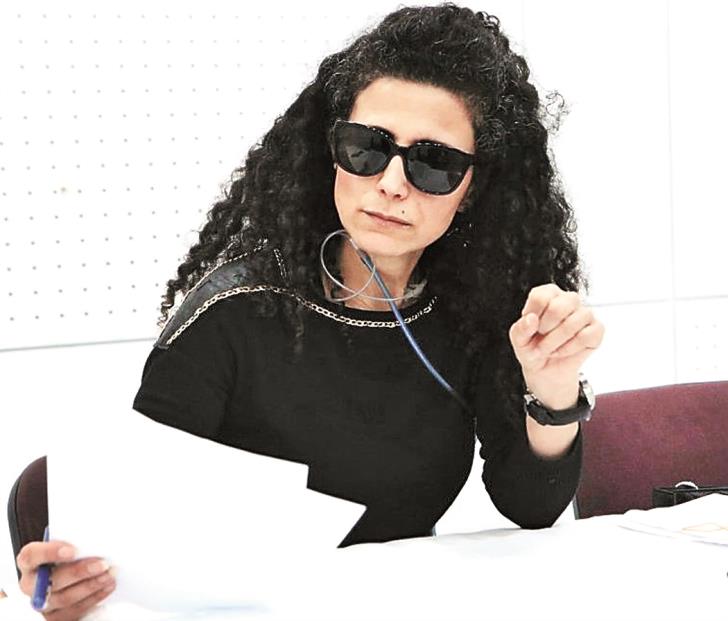 State broadcaster CyBC has called again for civil action against it by a former journalist diagnosed with encephalitis caused by the environment at her workplace in 2007 to be withdrawn.

CyBC’s second such request before Nicosia District Court comes at the same time that the Supreme Court has reserved its decision on the request by Evdokia Loizou for compliance with a specific treaty of the European Union and EU law.

The treaty is on the adoption of decrees for compliance of both the Cyprus Republic and CyBC to her right as a person with recognized professional disease.

Loizou has sued the state for damages between €500,000 and €2m for human rights violations after CyBC refused to compensate her for €186,000 she had paid out of her own pocket for treatment.

In 2013, the island’s labour inspection department acknowledged that her disease was caused by the environment at her workplace, where biological and chemical contamination, as well as a large accumulation of bacteria and poor ventilation had been detected.

This was due to the uncontrolled presence of animals (cats) attributed to the poor condition of the premises, it also said.

Loizou reported Cyprus to the European Court of Justice for violating community rules on healthcare.

Despite being vindicated, the authorities refuse to pay the money she paid over and above insurance coverage.