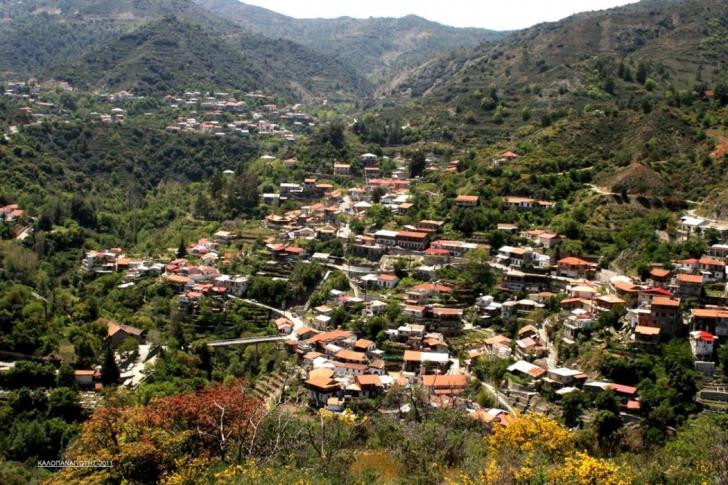 A Cyprus University of Technology (CUT) pilot survey aimed at promoting medical tourism found that as few as 5 days of stay in the Troodos area in the summer months may help reduce stress and increase metabolism, Phileleftheros reports.

The findings of the research were published in the international science journal Environmental Research.

The aim of the research was to establish whether a temporary exposure to the Troodos mountain areas of seven days on average in the summer would have a positive impact on the stress levels and metabolism of the subjects, using the TEMP method.

The improvement in the leptin levels in the Troodos environment has been attributed to the drop in the temperature of the subjects’ skins compared to their temperatures in the city.

CUT environmental health academic Constantinos Makris told Phileleftheros that this is the first survey funded by the university related to medical tourism, and was conducted on a small scale.

Makris said that it would be useful to conduct the survey on a larger scale and urged the competent authorities to work together with the local communities to invest further in this very promising branch of tourism.

He believes that the results will be useful in developing a strategy for older tourists who require better quality services, including lower temperatures. In addition, the findings might encourage Cyprus residents living in cities to visit the mountains more often.

By Josephine Koumettou
Previous article
Cypriots top EU citizens in use of internet for telephone or video calls
Next article
Preventive steps at ports, airports against coronavirus