CSEO eyes role in endeavour to return to the moon 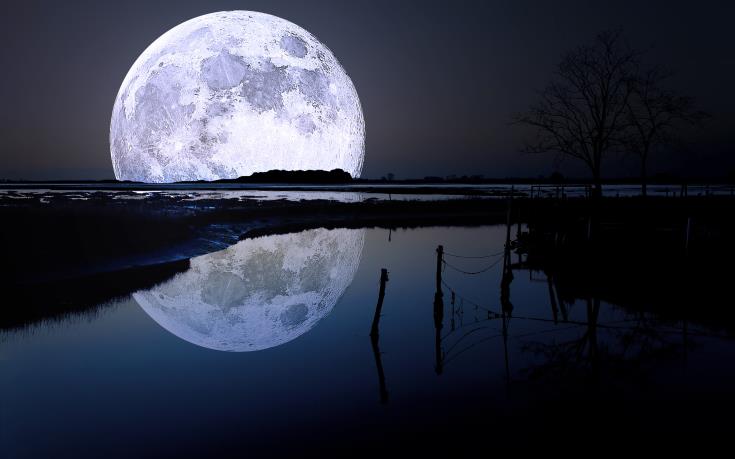 The Cyprus Space Exploration Organisation (CSEO) is eyeing an elevated role in the endeavour to return to the moon, via the Moon Village Association (MVA).

President of CSEO, George Danos, who chairs the Moon Village Association Analogue Consortium (the international consortium that prepares on Earth the activities that will go to the moon), will today present to International Astronautical Federation in Paris their work on the MVA, under the limelight of the important announcement made by US Vice President Mike Pence who said that the US is committed to sending humans back to the Moon by 2024, four years earlier than NASA’s previous target of 2028.

“CSEO have been involved with the MVA for the last two years and due to the successful coordination of the responsibilities undertaken, the MVA has granted even more responsibilities which now gives CSEO an even greater role in the endeavour of humanity to return to the moon and create a base and colony on its surface,” Danos told CNA.

The Moon Village Association (MVA) has been recently created as non-governmental organisation (NGO) based in Vienna. Its goal is the creation of a permanent global informal forum for stakeholders like governments, industry, academia and the public interested in the development of the Moon Village.

The MVA fosters cooperation for existing or planned global moon exploration programs, be they public or private initiatives. It comprises approximately 150 members from more than 34 countries around the globe, representing a diverse array of technical, scientific, cultural and interdisciplinary fields.

The International Astronautical Federation is based in Paris. Founded in 1951 as a non-governmental organisation its aim is to establish a dialogue between scientists around the world and to lay the information for international space cooperation.