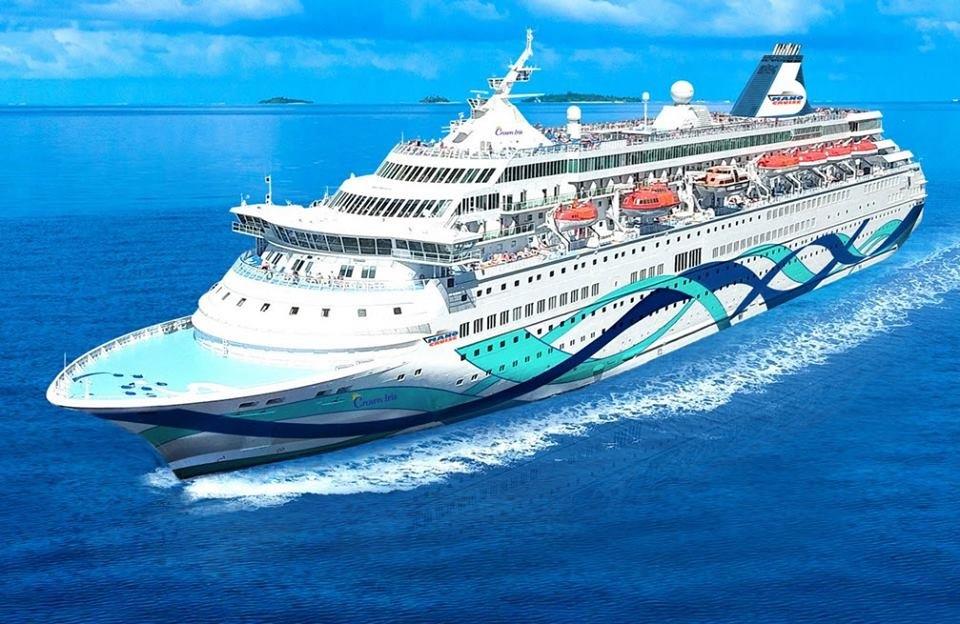 The cruise ship “Crown Iris” arrived in Larnaca from Haifa on Saturday, marking the start of a new line between the two coastal cities.

According to the Larnaca Tourism Board, the ship – which has a capacity of 2,000 people – will travel from Haifa to Larnaca on a weekly basis until the start of November and it will often dock in Larnaca overnight.

“Passengers will have the chance to participate in trips in the district, such as in Lefkara and Athienou and other nearby towns, while others will be able to visit the centre of the city,” the Tourism Board said.

The ship was welcomed with celebrations at Larnaca port and a performance by the local accordion orchestra “Daniel Sabotinov”. Passengers were offered Cypriot delicacies. 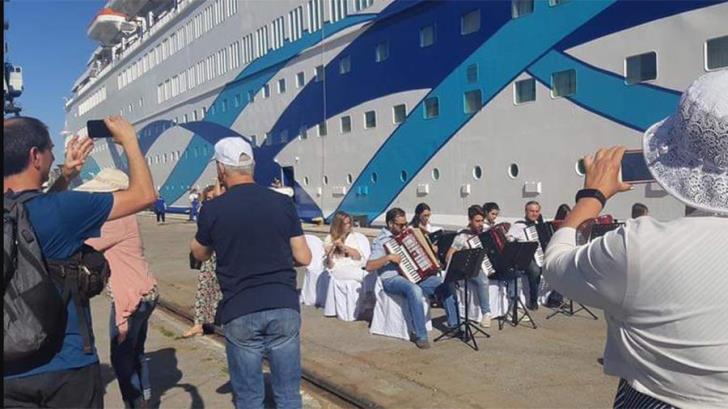 Larnaca mayor Andreas Vyras thanked the company that organises the cruises and spoke about the city’s aim to increase the number of cruise ships that chose it as a destination.

“Larnaca is in an incredibly convenient location, where passengers can go to the centre of the city on foot, while short trips inside the district or in other cities are available at short distances,” Vyras said.

He also spoke about the importance of the planned development of the city’s port and the construction of the Larnaca marina and urged the state to proceed in negotiations with the interested investor.

Larnaca Tourism Board president Dinos Lefkaritis also called on the Transport Ministry to avoid further delays in negotiations with the investor.