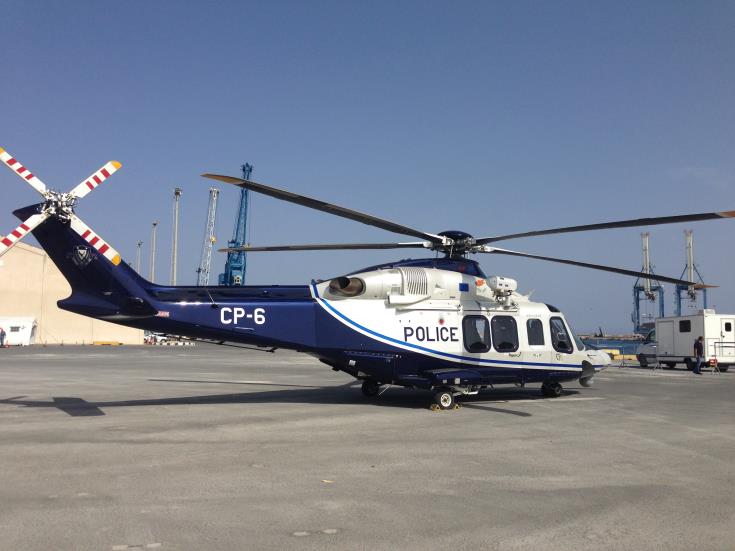 A 42 year old Briton who suffered a heart attack  on an offshore drilling rig south of Cyprus and was brought to shore by helicopter is in stable condition at Nicosia Hospital, the Cyprus News Agency reported on Thursday.

The Joint Rescue Coordination Centre sent a helicopter to the rig at around 18.40 pm on Wednesday after it was alerted that a crew member had suffered a heart attack.

But because of the adverse weather conditions, the helicopter remained  on the rig for several hours, making the return  trip early on Thursday morning and transporting the crew member to Nicosia Hospital.