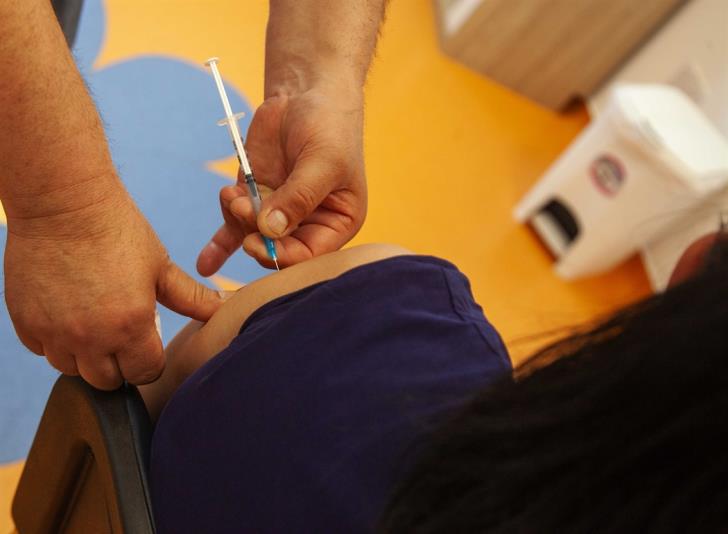 Cyprus has the biggest percentage across the EU of people who believe Covid-19 vaccines are developed, tested and approved way too fast to be safe, according to the latest Eurobarometer.

The percentage is as high as 82% compared to the EU’s 27 states whose average is 52%, Philenews reported on Thursday.

Based on the results of the Eurobarometer, conducted between February 12 and March 18, 84% of Cypriots believe that the vaccines could have unprecedented long-term side effects. Again, this is the highest percentage in the EU whose average is 67%.

In addition, six per cent of respondents in Cyprus said they would never get vaccinated, which is more than double the EU average of 12 per cent who said the same.

Another 16 per cent said they would do so the soonest possible or had already been vaccinated, which is the lowest among all EU member states. The EU average is 45 per cent.