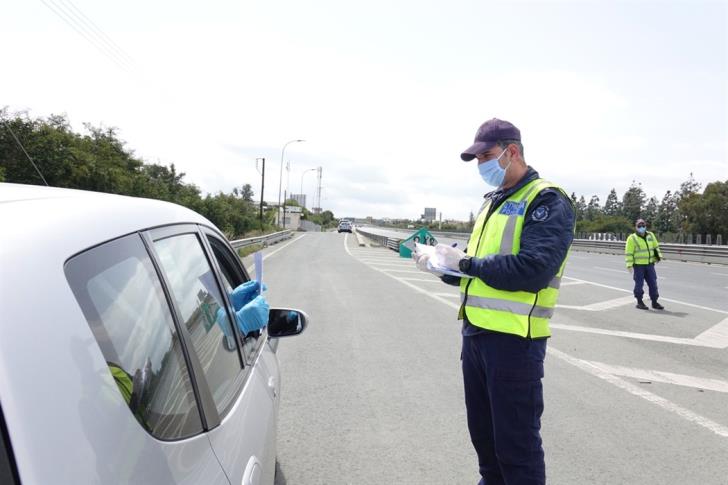 Authorities continued an intensified campaign on the implementation of measures to prevent the spread of covid-19, conducting almost 900 checks, in addition to more than a thousand yesterday.

Ten individuals and 11 businesses were charged nationwide over the past 24 hours, while two people were fined for not holding a CyprusFlightPass.

Out of 97 checks in Nicosia, 4 individuals were fined, while in Limassol, 4 businesses were charged out of a total of 185 checks.

In Larnaca, 184 checks were conducted and three individuals fined, while in Paphos, out of 59 checks, 7 businesses were charged.

In Famagusta, three citizens were charged out of 198 checks, while in the Morphou policing area there were no charges following 83 checks.