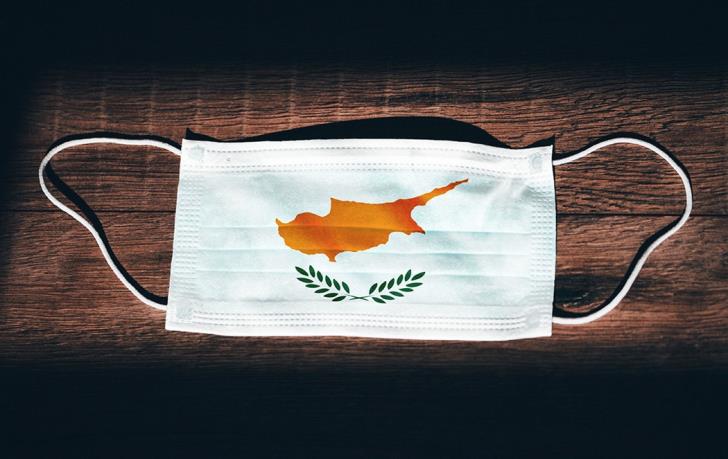 People have stopped taking protective measures against the coronavirus outbreak and this  is dangerous as the virus remains in the community, Maria Koliou, a member of the team of scientists advising the government on Covid-19 and a professor at the University of Cyprus’ medical school told CNA on Wednesday.

“I consider what people are doing is dangerous. There is this mentality that the virus has left our country. This is not the case. Nor does the fact that we had no positive cases for a few days mean anything. The virus is there, it is just rarer than before. But this does not means that there isn’t someone next to us who may be infected and may transmit the virus to us,” she said.

Koliou said it was essential the public adhere to the golden rules of protective measures — two metres distance from others, use of mask indoors and in crowded areas, good ventilation of indoor areas and regular hand washing.

And she said the state was doing the right thing in imposing tough penalties on premises that do not comply with protective measures.

Koliou’s statements came a day after pregnant woman and a patient scheduled for surgery tested positive for coronavirus, indicating the continued presence of the virus in the community.

The previous week, Cyprus had recorded five consecutive cases of zero new cases. Most of the sporadic cases reported this month have involved people with a travel history.

Asked about yesterday’s two cases, Kolioun said: “This shows that the virus is in the community. No-one has said that the virus has gone. We must continue to adhere to our measures and everyone must be careful,” she said.

As regards the airports, Koliou said that a good effort was being made to avert transmission of the virus.

“The countries have been placed in groups, we ask for certificates from countries in group B. Countries in group C do not yet have access. And we have random checks. They are fairly good measures. It is possible, depending on what we see from the first checks, that we may need even more measures at the airports. We will see. The situation is constantly being re-evaluated,” she said.

Asked whether the team of advisors had told the government not to open the Ledra Street checkpoint because of congestion, she said: “There is a basis for this, but it is not up to us which checkpoints open and and which don’t. We do not have the jurisdiction nor has someone asked our opinion as to which checkpoints are more dangerous that others. We have not expressed an opinion on the specific subject.”