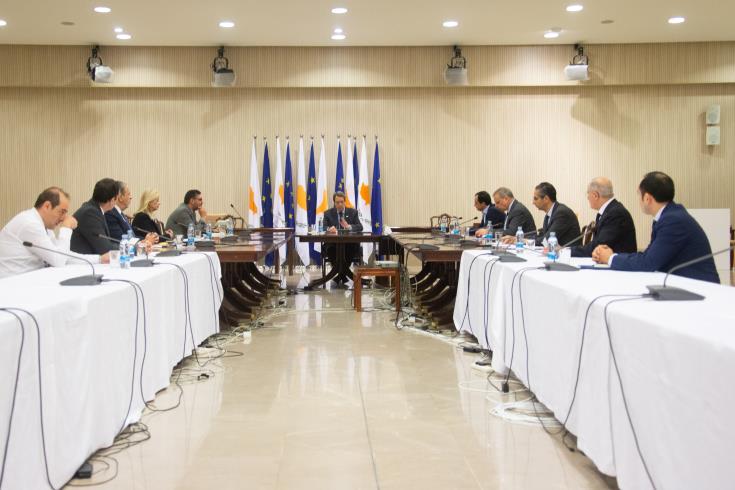 The government’s various restrictive measures to contain the spread of coronavirus are to be extended until the end of April, CyBC reported on Monday citing informed sources.

It said this was discussed at a meeting of the ministerial committee on the coronavirus outbreak that was chaired by President Nicos Anastasiades earlier today.

The broadcaster said that the final decision will be taken by the Council of Ministers which is scheduled to meet on Wednesday.

It added that the meeting had heard from scientists that it was too early to reach safe conclusions regarding contagion, and that another 15 days were needed.

The report came as experts told local media they believed that it would be too risky to lift the measures.

Among them Maria Koliou, University of Cyprus professor in pediatrics and infectious diseases and president of the Cyprus Medical Association committee on the coronavirus told CNA that restrictive measures must stay in force until the end of April.

She said that although the past few days have seen a drop in the number of confirmed Covid-19 cases, another week was needed for a clear picture to emerge as to the effectiveness of the measures introduced by the government.

“We need to persevere, to be patient and to continue to comply with measures,” she said.

The recent drop in the number of cases should not be considered as certain to continue.

“We have a right to hope, but it should not be taken as a given as the situation has not stabilised. We have not had enough consecutive days to say that the decline is clear,” she said

“Because we are a small country, even a cluster within a family can change the data. The drop must be steady,” she said.

And she expressed concern about the positive cases among health professionals.

To the question as to whether everyone should be tested, Koliou said this was not practical and would waste valuable resources.

“What we need to do is targeted checks, those with symptoms and those who have come into contact with cases.”

What was of paramount importance is for everyone to continue social distancing so that  if cases have slipped past, which is considered certain,  there will be no contagion if people stay home.

By In Cyprus
Previous articleAustralia’s Kyrgios offers to drop food at doorstep of those in need
Next articleChinese Embassy donates 5,000 face masks to Paphos