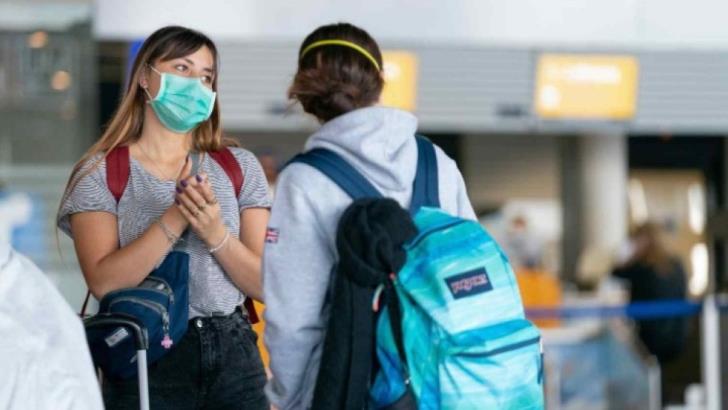 One fourth of Covid-19 infections recorded between August 5 and 28 concerned high school students and young adults – most whom are to return to class within days.

At the same time, the majority of infections during the same period were – in general – children, Philenews also reported on Tuesday.

But a small but steady rise in infections is also recorded among the middle-aged and elderly.

Scientists and the Minister of Health on Monday were informed by the tracking team on the epidemiological state of play over the last two months.

Insiders said they are now examining the next steps, in view of recommendations by health experts that proper preparation should take place before the return of pupils and students to schools and universities.

Experts are also recommending the  tightening of health protocols applied in closed areas and at National Guard camps.