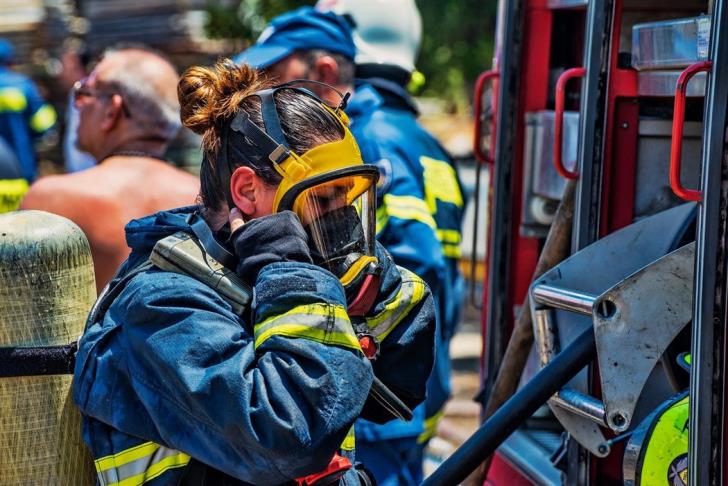 Two members of the Limassol Fire Service have been tested positive to COVID-19 according to philenews information.

Andreas Kettis, spokesman for the Fire Service confirmed the fact saying the two cases were found at the Agios Nicolaos station and the Central Station of the town. He said all necessary actions provided by the Health Ministry have taken place and the two stations have been disinfected. The two members of the Fire Service have been placed on self-isolation and the tracing of their close contacts has begun.