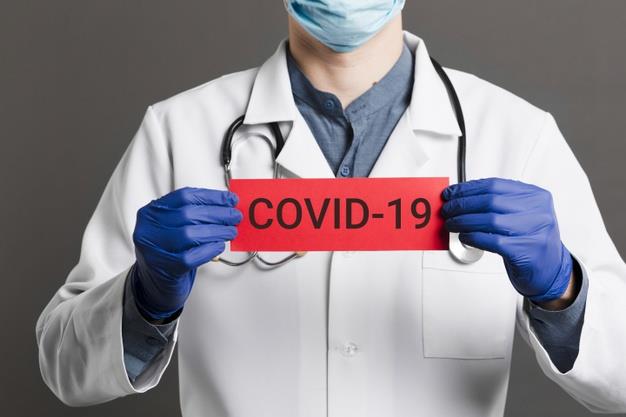 Five more have also tested positive in the Turkish-held north raising the total number of cases there to 69. The occupied areas also count one death.

New stricter lockdown measures were announced by the Minister of Health on Monday afternoon that include limiting daily movements to once a day and the doubling of the violation fine to 300 euros. Later in the evening the ministry announced exceptions to the once a day rule.

For people who have questions on the lockdown decree, there are now four contact numbers that can help.

For people struggling psychologically with the situation, there is now a telephone service operated by clinical psychologists that can offer support.

In bank news, thousands of borrowers with performing loans are expected to apply for suspension of their instalments for nine months as per the government’s decree in effect as of today.

Meanwhile, nearly 70,000 people have already submitted their bank details online for support from one of the schemes launched by the Labour Ministry to support workers and businesses.

In decree violation news, police recorded 315 of them in the last 24 hours and provided a breakdown per city for the last 12 hours.

Hospitals are gearing up to handle more cases with more medical staff sent to the help of Famagusta referral hospital and a clinic to handle suspicious cases has started operations at Paphos General hospital, while a large cargo of medical consumables from China is due on Saturday.

Procedures have also been put in motion by the Cyprus Drugs Committee to make available sufficient quantities of the drugs used to combat Covid-19.

Meanwhile state doctors issued a plea to the public on Monday urging them to stay home to stop the virus from spreading further as the recent surge in positive Covid-19 cases is putting a strain on hospitals.

At the same time, the government is considering the early release of more prisoners and expanding electronic monitoring at home to decongest Nicosia Central Prison.

Local musicians have launched an appeal for support as all venues in Cyprus are now closed for the foreseeable future.

Lockdown measures brought about a sharp drop in air pollution.

And then the case of a mindless chap who tried to carry drugs into a quarantine facility in Limassol and got arrested.

By Josephine Koumettou
Previous articleMedical consumables due in Cyprus on Saturday
Next article69,725 submit bank details for Covid-19 support schemes