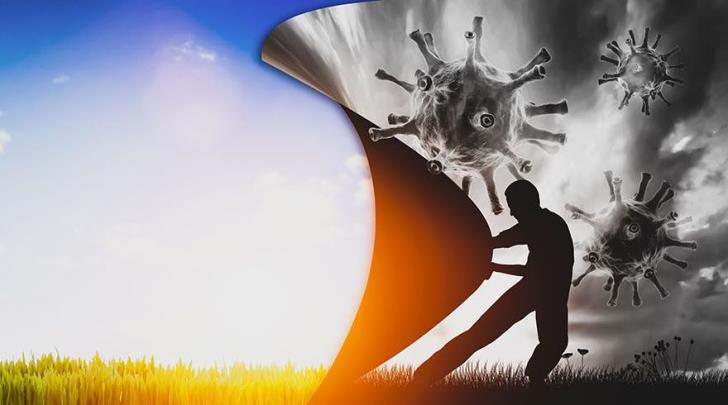 President Nicos Anastasiades announced on Wednesday evening by televised address stages one and two of the gradual easing of the Coronavirus lockout, as new cases return to single figures with six announced yesterday.

The Ministers of Health, Finance and Labour will hold a press conference at 11 am on Thursday to announce details of the exit plan as the President holds a meeting with teachers unions and the Education Minister for the school aspects of measure-easing, followed by meetings for public hospitals and the sports sector.

In the framework of the mass return to work of employees on Monday, the Health Ministry issued those categories of patients who should return to the office and those who should work from home, and the police issued clarifications for Form A rules for those getting to and from their workplace.

20,000 more tests were announced for the employees going back to work and 10% of residents at reception centres for asylum seekers will also be tested.

EAC extended the 10% reduction on electricity bills by two months as the Labour Minister advises people still waiting for their allowance to be patient.

About 2500 Cypriots and permanent residents stranded abroad have asked to be repatriated in the first half of May, and a new call centre was set up at the Zenon coordination centre in Larnaca to better process queries.

Dr Leontions Kostrikis, a member of the team of health experts advising the government, filed a complaint with police for threatening phone calls. A man has since been arrested and is due to appear in court.

Police booked 79 people for breaking the lockdown decree overnight, while a group of youths in Limassol assaulted police officers who tried to break up their football game.

And the Karaiskakio Foundation launched an online fundraiser called ‘challenge of five’ to boost the Centre for Child Cancer amid the crisis.

By Josephine Koumettou
Previous articlePaphos: Police release photos of stolen valuables found in flat (photos)
Next articleCoronavirus myth busters, by the WHO