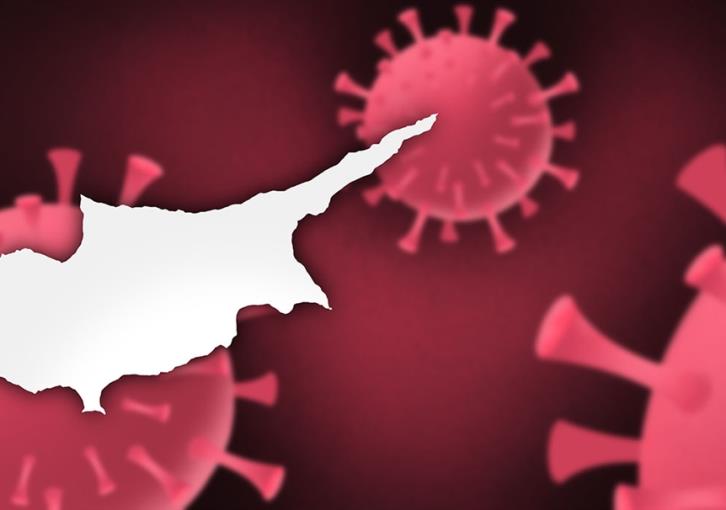 A man has died from Covid-19 in the Republic of Cyprus after many days with no fatalities, raising the tally to 13, nine men and four women.

The number of positive cases returned to single digits, with six new cases announced yesterday, half of those reported the day before.

Addressing complaints from businesses that private labs have run out of tests in the framework of the government’s obligatory testing of employees in retail outlets in the food and drink sector, the Health Ministry said that there is sufficient availability reminding that the cost of the test should be borne by the employer.

No reports of new cases in the Turkish-held north with the number remaining at 108, but the ‘government’ announced new measures yesterday that include the obligatory use of face masks as of tomorrow.

On the exit strategy in the Republic of Cyprus, the government said yesterday that a comprehensive plan covering the first phase of restarting the economy will be submitted to the president on Tuesday.

The Labour Ministry said that about 7500 beneficiaries received their special allowance on Wednesday and thousands of payments are still pending.

Meanwhile, the Ministry will announce soon the expansion of its support schemes to include more professionals, including insurance agents, dental technicians and physiotherapists.

The Foreign and Transport Ministries announced yesterday a number of repatriations, including from London, Edinburgh, Manchester, Bristol, Birmingham, Athens and Thessaloniki.

Police booked 96 people overnight for breaking the lockdown decree, more than half of whom in Limassol.

According to police figures, more than half a million checks for violation have taken place since the beginning of measures in Cyprus.

A man caught with 36 kilos of cannabis asked to be released from prison fearing he might contract Coronavirus.

The striking difference between air traffic in Europe before and after the outbreak in one video.

And a drone video of a hotel in Paphos that wrote “LOVE” by lighting up its rooms, as a ‘thank you’ to frontline workers.