Courts to operate in the afternoons: 11.000 pending cases 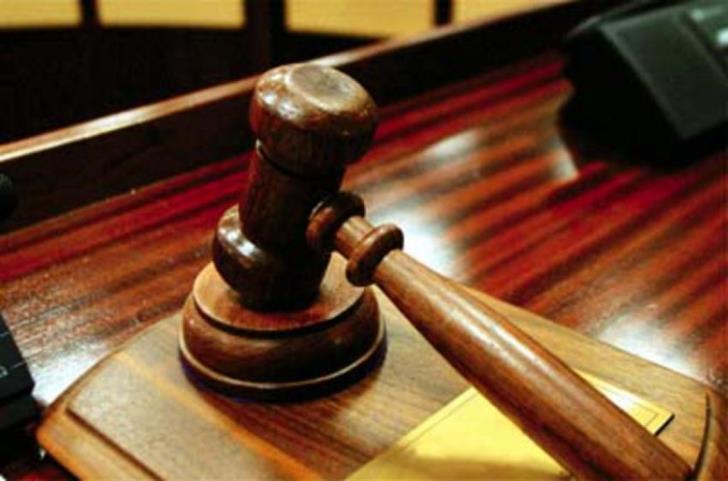 Courts will also be meeting in the afternoons in order to hear the thousands of civil law cases pending for years. In addition, 26 new judges are to be recruited. Due to the lack of suitable rooms, the judges will be using their colleagues’ rooms in the afternoons.

These important decisions were taken yesterday at a meeting between President Nicos Anastasiades and representatives from the Cyprus Bar Association, in the presence of Justice Minister Ionas Nicolaou. After the meeting, Nicolaou stated that one of the main problems of the Justice System in Cyprus is that many old cases are pending, in some cases, for six to eight years. ‘We have agreed with the Supreme Court and the Cyprus Bar Association that an additional number of judges will be appointed in order to hear all pending old cases and, at first stage, those which are more than four years old.’

Another major problem, Nicolaou noted, concerns the criteria for the appointment of judges, particularly in regard to necessary qualifications. All issues should be taken care of by 2020, Nicolaou said, whether they relate to old cases, the creation of new courts, or the creation of a Judicial Council to appoint judges.

The President of the Cyprus Bar Association, Doros Ioannides repeated that the biggest problem that the Cypriot Justice system faces is all the pending cases that have accumulated, especially after the 2013 ‘ haircut’, when thousands of affected citizens took legal action.