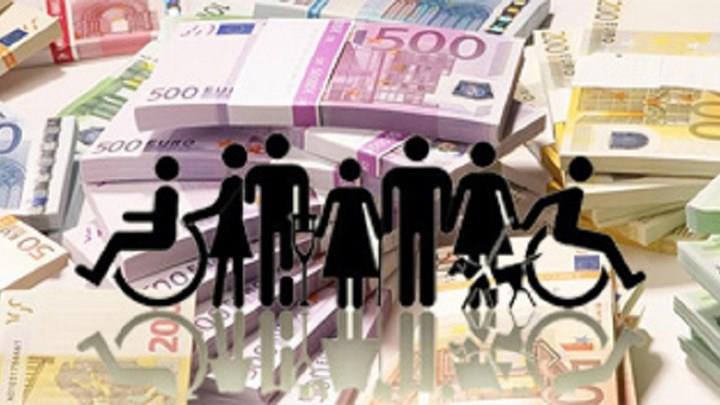 Phileleftheros reports today on the case of a 23 year-old youth who was deprived of his disability allowance in 2014 at the age of 18 years because he “does not have his legal and permanent residence in an area controlled by the Republic of Cyprus.”

The boy is permanently disabled from birth and had been receiving benefits since 1996, the year of his birth.

As stated in the Administrative Court’s 2014 decision, the social worker caring for the family discovered in May 2014 during a visit to their home that the teen and his mother had been residing in Chania, Crete, where the son had been attending a specialised course addressed to people with disabilities. It was also discovered that the teen’s carer whose costs Social Services had been covering was now living with and caring for the grandmother.

On a second visit two months later the mother told the social worker that the move to Crete was necessary as her son’s condition prescribed attendance to the specialised school, explaining also the financial difficulties she encountered in Crete that involved rent and a carer.

She also said that the institutions recommended to them in Cyprus for the boy’s education cared for people with severe health problems which was not an appropriate solution for her son. The school he was attending in Crete is certified by Greece’s National Organisation for the Certification of Qualifications and Vocational Guidance (EOPPEP) and only accepts disabled students with diagnosed learning difficulties. Students of the school participate in specialised courses like physiotherapy, ergotherapy and logotherapy.

The Court decided that Social Services misinterpreted the law when they assumed that attending a school abroad meant not residing permanently in the Republic, adding that the investigation that led to the revoking of the benefits was flawed as it did not take into consideration  “the benefits that could have resulted from the Chania specialised education that could have provided him with the skills necessary to reduce his reliance on public benefits.”