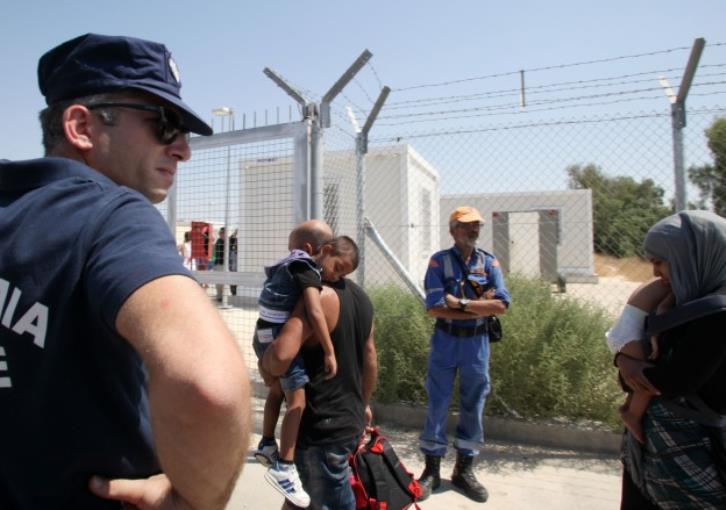 The Administrative Court ordered the release of a 22 year old asylum seeker who had been detained on national security grounds.

According to philenews, the man, a 22 year old from Syria, entered Cyprus along with two friends via the occupied Tymbou airport.

Then, they travelled to Ledra Street checkpoint and requested political asylum.

During the application process, philenews writes, authorities suspected that they had been involved in migrant smuggling and terrorism.

They said that the men had gunshot wounds on their bodies. According to philenews, authorities also found pictures on their phones showing the 22 year old carrying an AK-47.

They also said that they found “pictures of foreign fighters and jihadists” on their phones.

Following this, the director of the Civil Registry and Migration Department ordered the detention of the 22 year old on national security grounds.

The man then appealed to the Administrative Court which ordered his release, saying that it did not find any evidence linking the men to foreign fighters.

The Court also said that the man had been working as a hospital security guard in the Israel-Syria border, which explains the pictures showing him carrying an AK-47.

“Considering the prevailing conditions in the applicant’s country, it was considered necessary for him to carry a gun,” the Court said in its decision.

Based on current legislation, it added, the director of the Civil Registry and Migration Department did not have the jurisdiction to order the detention of the man, as it was the Foreign Minister who should have made the decision.