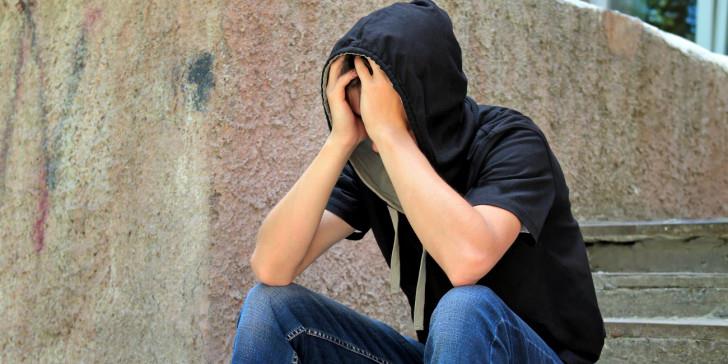 The Court of Appeal dismissed the appeal brought by the Republic against a man sentenced to seven years in prison for the case of a child’s sexual assault. The Attorney General contested the verdict, judging that the sentence was not inadequate, however, the Supreme Court, taking into consideration the personal conditions of both the perpetrator and of the victim, dismissed the appeal.

The case goes back to 2016. At the time the complainant was 15 and the defendant 27. The complainant was a vulnerable child. His intelligence was slightly lower than average and he had learning disabilities. Moreover, he had been the victim of bullying for years but we to protect himself.

Perpetrator and victim met in 2015 through a mutual friend and had a friendly relationship. In 2016 the perpetrator contacted the 15-year-old through Facebook and arranged a meeting. He took the minor in his car, drove to a remote area where he raped him.