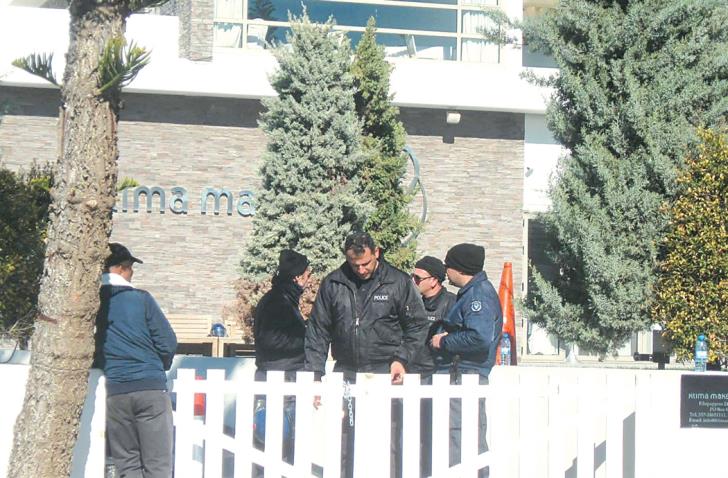 Larnaca District Court on Friday gave the Interior Ministry a one month extension to comply with a demolition order of Ktima Makenzy.

The Interior Ministry now has until March 20 to comply with the demolition order.

Interior Minister Costas Petrides appeared in court today to explain what the ministry, as custodian of Turkish Cypriot property, had done to comply with the court’s demolition order that was issued in January 2016. The Custodian has secured permission to demolish the buildings and has invited tenders from a contractor to do so. The tenders process ends on February 20 and the ministry has a month after that to ensure it is done.

He later told reporters that the ministry would comply with court decisions.