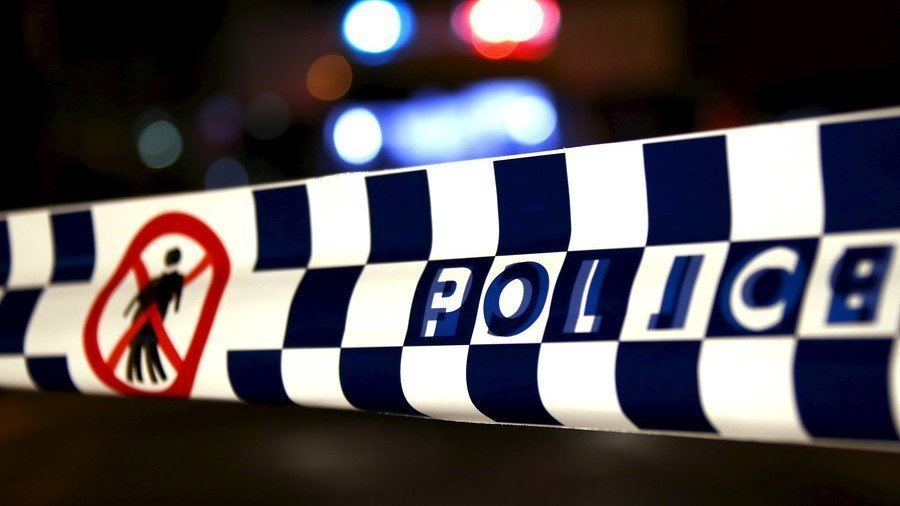 Paphos police are investigating a case of robbery, assault leading to real bodily harm and carrying a knife after two people were attacked in Paphos, the Cyprus News Agency reported on Tuesday.

It said police had received a complaint at 1.45 am from a 33 year old foreign woman that she and her 23 year old friend were attacked by four people as they were on a beach in Peyia. She said that one of the four carried a knife.

According to the complaint, they were assaulted and robbed of their personal belongings such their mobile phones and money,

The couple was taken to hospital where doctors said the 33 year old had multiple bruises and scratches while the 23 year old man had an injury to the hand and to the head. The two were admitted for treatment. Their condition is described as out of danger.