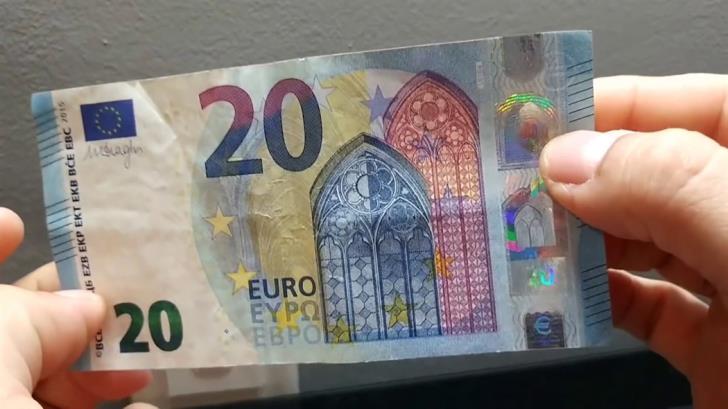 The Limassol CID is alert regarding the circulation of counterfeit 20-euro bills in the city following six complaints by owners of kiosks. According to Phileleftheros, efforts are taking place to find other owners of kiosks who have also been fooled by this scam.

The Limassol Police have arrested a 20-year-old man who admitted he was the one who had given the counterfeit bills to a minor so that he would buy things from a kiosk and bring him the change.

The Police found the 20-year old when the minor went to a kiosk on Thursday to buy something. The minor was taken to the Police headquarters where, in the presence of his parents and a lawyer said the bills were given to him by the 20-year-old.

So, a warrant had been issued against the young man and following a research at his house more counterfeit bills were found.