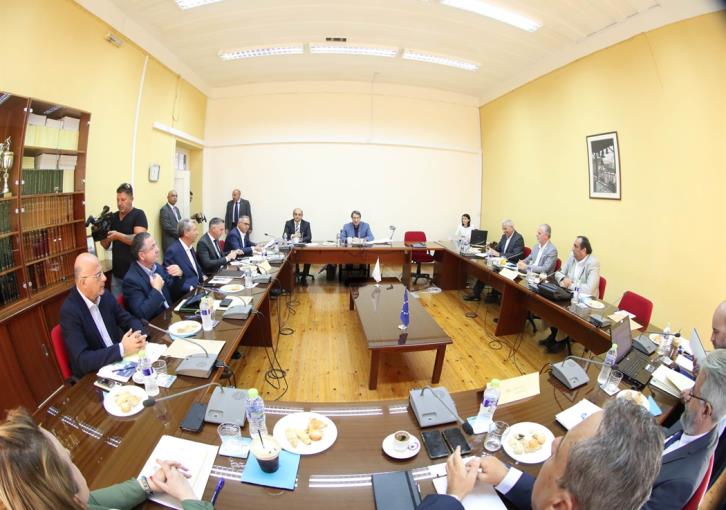 The Council of political party leaders decided to reject Mustafa Akinci’s proposal for the creation of a joint committee to manage revenue from hydrocarbon reserves found off Cyprus.

The party leaders and the President convened at 10:30 am on Tuesday at Limassol District Offices.

President Nicos Anastasiades briefed the heads of the parties on Akinci’s proposal, which the government received on Sunday.

Deputy Minister to the President Vasilis Palmas said that the joint statement is unanimous and that each party will issue its own statements on the matter.

The Council was attended by the leaders of Disy, Akel, Diko, Edek, the Greens, the Citizens’ Alliance, Dipa, the deputy president of the Solidarity movement and House President Demetris Syllouris.

Elam did not participate.

Akinci’s proposal was handed over last Sunday to President Anastasiades by the Head of the office of the UN Secretary General`s Special Representative in Cyprus, Sergiy Illarionov. 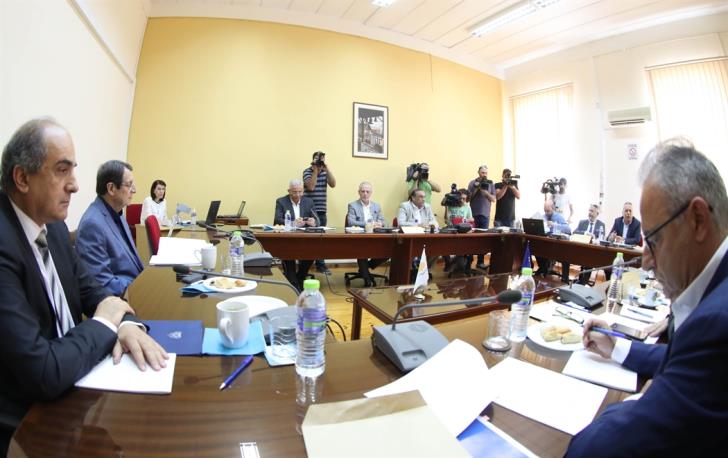 By In Cyprus
Previous articleGreek police believe they have solved U.S. scientist’s murder
Next articleLarnaca: Drunk driver held until sentencing on July 29