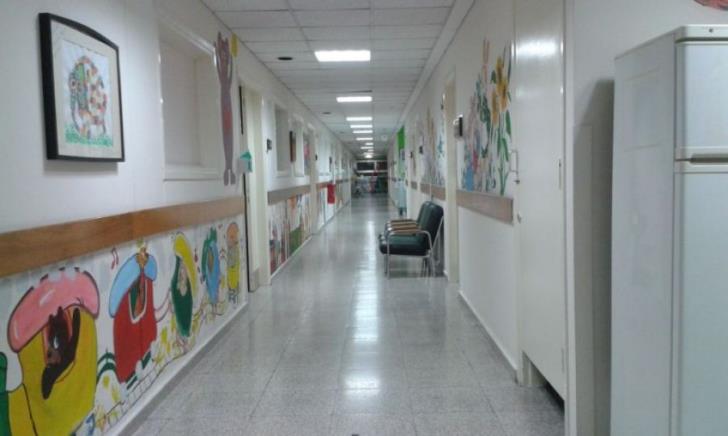 Authorities are continuing an investigation into a case of alleged medical negligence in the death of 15-year-old Ioanna Skordi, who passed away last March at Makario Hospital, where she was admitted for a kidney transplant.

CID investigators have received testimonies from all parties involved and are currently awaiting a coroner’s report, Phileleftheros reported citing information.

The coroners’ findings are considered crucial for the development of the case since they will determine whether the doctors’ actions during the child’s kidney transplant led to the appearance of tumours on Ioanna’s body.

Specifically, the results of various laboratory tests will indicate whether the medicines given to Ioanna, which were necessary so that her body would accept the kidney, contributed to the appearance of tumours.

Ioanna was admitted to Makario Hospital for a kidney transplant. During a second operation, doctors found she had developed malignant tumours. Ioanna died a few days later and her parents filed charges accusing the staff of medical negligence.

The accusation is challenging to prove unless testimony emerges pointing to evident negligence.

Police are investigating a case of possible medical negligence by two doctors. A medical expert is also investigating after Health Minister Michael Hadjipantela ordered a probe into the incident.

Preliminary findings by the Health Ministry’s investigation, seem to prove there was possible medical negligence, Phileleftheros writes. The file of the case has been transferred to the Law Office of the Republic.

Two doctors have been suspended from their duties to facilitate investigations.