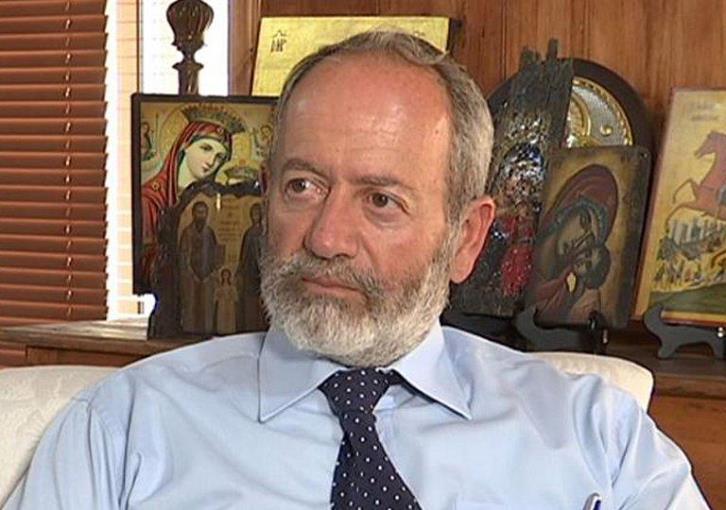 Coroner Marios Matsakis has received threats against his life after his decision to get vaccinated against Covid-19. Matsakis released his decision on Facebook and after that he started received threatening messages both through social media but also on his mobile phone.

For this reason, he filed a complaint with the Police

Regarding his decision to get vaccinated, he said it was made based on the facts before him at this moment. He noted that billions of people have been vaccinated so far and any side effects are now known. At the same time he pointed out that the chances of someone dying of Covid are much bigger than the chances of dying from the vaccine.