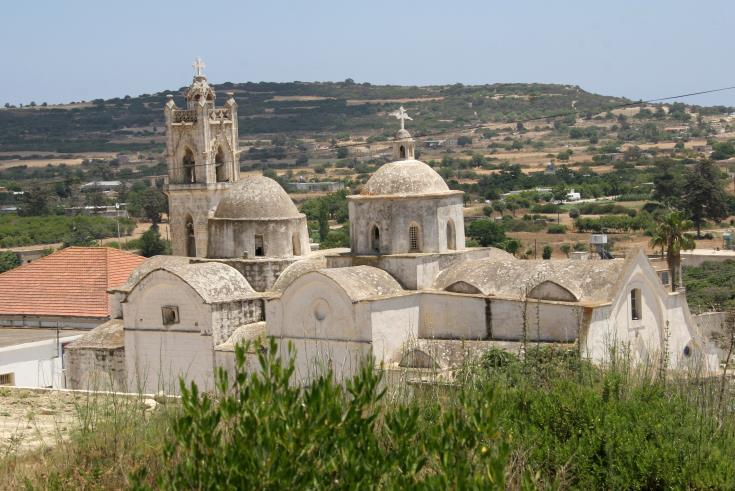 A team will be set up to advise the enclaved on steps to protect themselves from coronavirus after Turkish-Cypriot authorities imposed a quarantine in three villages in  Karpasia — Yialousa, Ayia Triada and Rizokarpasso.

The decision was taken at an urgent meeting  this morning at the office of the Presidential Commissioner for humanitarian affairs which also decided to set up a 24 hour help line.

The Cyprus News Agency reports that pharmaceuticals are still being supplied to the enclaved as normal but there were problems today regarding food deliveries because of the measures being taken in the Turkish-held north to contain the spread of coronavirus.

The authorities in the north have prohibited entry and exit into the three villages because of the coronavirus outbreak. Reports from the Turkish Cypriot media said that 106 people in Yialousa and 60 in Rizokarpaso had come into contact with a confirmed case and they are being tested.

Presidential Commissioner Photos Photiou said that a positive case in Ayia Triada was a settler with relatives in Rizokarpaso. There also appears to be a second confirmed case in Yialousa, he told the Cyprus News Agency.

None of the enclaved appear, so far, to have been infected but he said this was a public health issue and the situation could change.

“We have an obligation to advise and protect our people, even remotely we will do whatever possible so that they protect themselves,” he said.

Most of the enclaved are elderly, therefore among the most vulnerable.

Photiou said he had been in touch with people distributing medicine at home to the enclaved and with a nurse who is on the spot.

Medicine will be sent normally through the Red Cross and UNFICYP however Turkish Cypriot authorities have notified that food will not be delivered because of the measures being taken.

“Food will not be delivered today. If the problem continues next week we will of course consider an urgent food allowance,” he said.