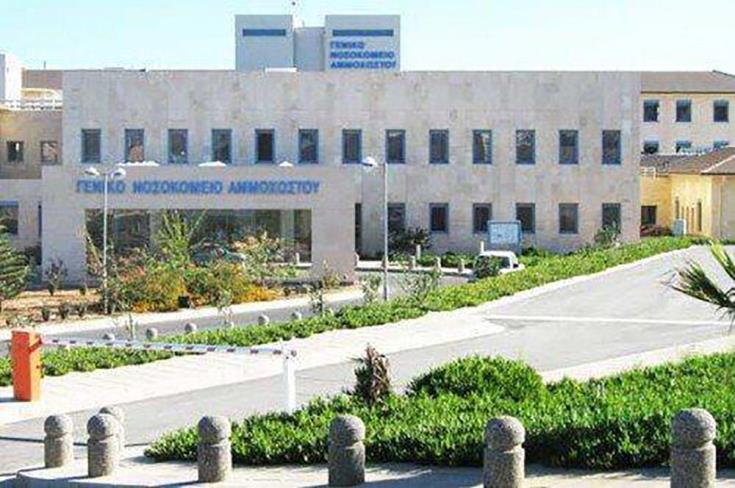 Three patients that had tested positive for Coronavirus and were being treated at Famagusta Hospital were discharged on Friday after new tests came out negative, the CNA reports.

Two of the patients, one of whom aged 70, had contracted the virus from a British patient at the ICU of Paphos Hospital and were then transferred to Famagusta Hospital — the referral hospital for the virus — for further treatment.

The third person discharged is aged 80 and was among the first cases that came out positive that were transferred to the referral hospital.

Meanwhile, one more confirmed case, a 55 year old man with respiratory complications and fever, was taken on Friday to Famagusta Hospital.

Five patients were transferred to Famagusta hospital on Thursday.

One was a 79 year old Greek Cypriot woman who had returned from the UK two weeks ago and was taken to a private hospital in Paralimni due to complications caused by her diabetes condition. She was found positive to Coronavirus yesterday at the Paralimni private hospital, which activated protocol for disinfections and swabs and later announced that its outpatient clinic is closed until Monday.

Another was in self-isolation at their Larnaca home and was found positive after they presented symptoms.

Meanwhile, a 70 year old man that had been transferred earlier this week to Famagusta Hospital from Paphos hospital is in critical condition due to his underlying health problems.