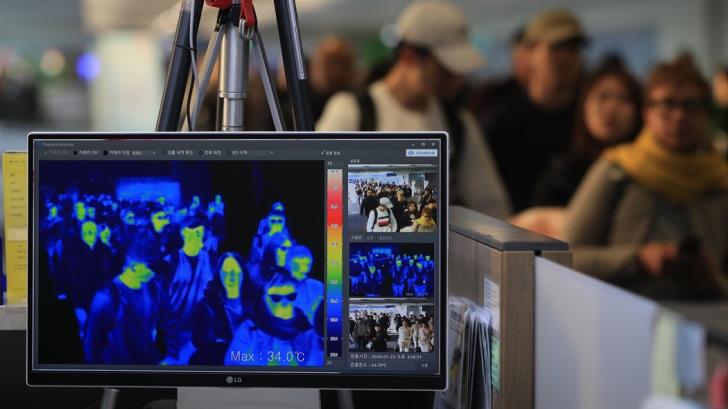 Schools close tomorrow and police have started checking compliance at restaurants and other indoor venues as new measures come into force to contain the spread of coronavirus in Cyprus.

Health Minister Constantinos Ioannou has indicated that more measures are under consideration.

A four year old child and a passenger who flew to Cyprus from Gatwick last night are under examination as suspect coronavirus cases after running a high fever.

Here are some of the main developments

By In Cyprus
Previous article
Tom Hanks, wife Rita Wilson test positive for coronavirus in Australia
Next article
No change in consumer visits to bank branches despite coronavirus