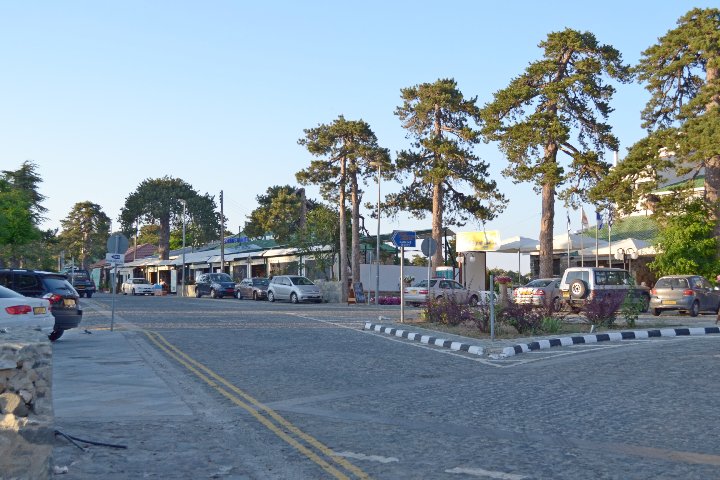 About 80 people quarantined in Platres and Troodos have been moved to three hotels in the mountains while talks are underway with hoteliers for additional hotels on the coast to be used for the same purpose.

Most of the quarantined people had arrived late on Monday night from the UK, after new rules requiring a medical certificate that they were coronavirus free came into effect.

They were allowed to disembark at the intervention of the Transport Minister Yiannis Karousos ‘as an exception’ even though they did not have a certificate. About 20 arrived yesterday,  some without a certificate.

All arrivals to Cyprus are subject to 14 day mandatory quarantine at state designated facilities. But there were complaints yesterday from those sent to facilities at Platres about the conditions, including lack of soap.

Last night at midnight, they were moved to a hotel in Troodos.

One of the affected individuals, told CyBC that again they were  not given any instructions or even a thermometer in order to monitor their health.

“All rules of self protection which the ministry has been stressing were violated and if one of us had it yesterday we all have it today,” he said.

“We were four to a room, there was no soap or antiseptic. Even now at the hotel no one has come to check and give us even a phone number to contact,” he said.

And he added:  “My conclusion is that authorities have no plans, or if they do they cannot implement them.”

Speaking earlier on CyBC, the president of Cyprus Hotel Association Harris Loizides told CyBC that there was a lack of understanding among guests that quarantine meant being in isolation.

“They go down to reception, they say they want to go for a walk. They don’t understand what quarantine means,” he said.

Loizides said that three hotels in the mountains were being used for quarantine after agreement with the government.

“Today we expect there to be agreement for more hotels to be added we expect a new wave of arrivals before the flights stop on March 21,” he said. “These are on the coast which will facilitate things as they are close to the airports.”

Loizides said that the hotels needed to have already been in operation over the winter, as it would be difficult to quickly re-open hotels for this purpose.

The arrival and transfer of the quarantined passengers is being coordinated by the deputy ministry of tourism, which has been given this task by the Health Ministry.

A framework agreement has been drawn up with the association and then each hotel will enter into its own agreement with the government. The prices are well below market price, he added.

Meanwhile, hotels are emptying of guests, in line with a state decree. Loizides said that although this was going smoothly there were still a few hundred guests at hotels, mostly in Paphos and some in Limassol who were scrambling to find flights to leave.

Most are Britons and there are some Scandinavians, he added. Loizides said that it may be necessary to give a couple of days of extension.

Although a ban on flights from 28 countries comes into force on March 21, the government has clarified that repatriation flights will be permitted.