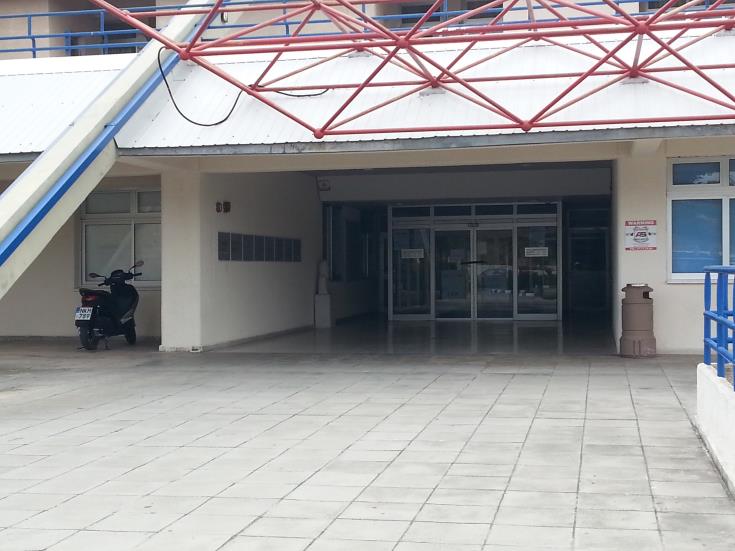 Paphos hospital will remain closed on Tuesday according to an announcement by the Minstry of Health, but the A&E will remain in operation for the next 48 hours under supervision by security staff and will only take on urgent cases that cannot be handled by the private sector, the CNA reports.

The extension of the closure comes after three people connected to the Paphos hospital were confirmed to be among the 21 new Covid-19 cases announced yesterday.

An insider told CNA that one of the new cases concerns a doctor from the Pneumonological department, one nurse from the ICU and one cleaner.

The head of the Paphos Hospital who was in self-isolation came out negative to Coronavirus and has been temporarily replaced until the expiry of his isolation time.

36 of the 116 positive cases in Cyprus came from Paphos, the majority of which from Paphos hospital.

According to CNA information, 22 cases were health professionals at Paphos hospital, 4 were patients there one of whom became the first Covid-19 death in Cyprus after he was transferred to the Famagusta referral hospital, 2 were cleaners and 4 were relatives of hospital staff.

4 of the 36 Paphos cases were outside Paphos hospital; two were doctors from private hospitals Iasis and Evangelismos and another two were a taxi driver and his wife who have since been cured at Famagusta hospital and sent home.