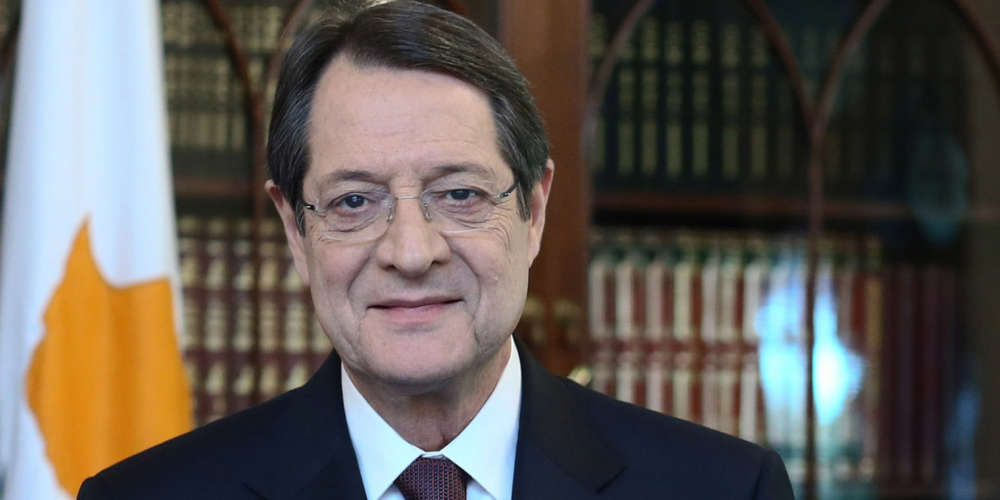 President Nicos Anastasiades on Friday announced a raft of new measures to contain the spread of coronavirus that includes entry restrictions to the Republic of Cyprus effective for 15 days, as from March 15. Closure of schools at all levels will be extended until April 10.

In a televised address, the president said that he was aware of the public concern and sense of insecurity because of the quick spread of the new epidemic and stressed that the government was determined to  continue to take measures to mitigate the impact.

The first priority was public health and an associated priority was the survival of workers, businesses and vulnerable groups of the population.

There are 19 confirmed coronavirus cases in Cyprus — on both sides of the green line — and there is no other option but to enforce additional measures, he added.

A. From 1 am on March 15 and for a period of 15 days to start with, entry will be prohibited to any citizen, irrespective of nationality, who does not belong to one of the following categories:

B.  As regards crossing points between the government controlled and occupied areas, crossings will be permitted only for people who belong to one of the following categories

C. The closure of schools public and private will be extended to April 10

Minutes after the president’s address, the Cyprus Sports Association announced that gyms will be closed until April 10.

The president said that a full package of support measures for workers, companies and vulnerable groups of the population will be announced in the next few days.

There are 14 confirmed coronavirus cases in the Republic of Cyprus and another five in the Turkish occupied north.