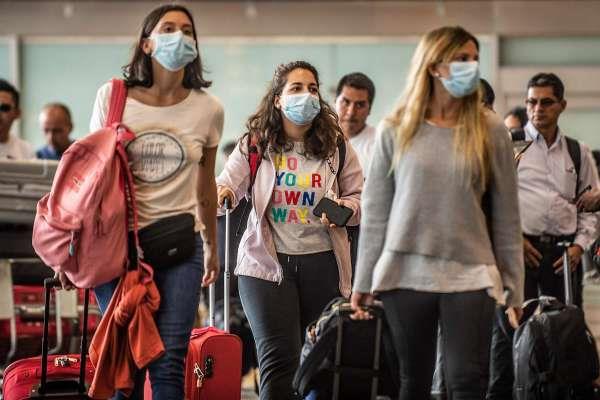 Statements by two government officials regarding the possible repatriation of students triggered confusion yesterday, with sources from the Presidential Palace later telling Phileleftheros that no decision has been taken.

The issue was also discussed by the Council of Ministers with the Presidential Palace understood to be focusing particularly on the issue of students belonging to vulnerable groups who are stranded abroad, Phileleftheros reported

Entry restrictions requiring certain documents effectively prohibit students from returning and airports have since closed as part of measures to contain the spread of coronavirus.

President Nicos Anastasiades had broached the issue in his televised address on Monday night, saying that he empathised with all those worried about their children studying abroad.

“I wish to strongly stress that I empathise with them, but I also wish to assure them that the State will stand by them and their children. This was, no doubt, a painful but necessary decision both for their own safety and health and for the entire population,” he said.

And he added: “I assure them that as soon as conditions permit, the decision to gradually repatriate those who wish to return will be reassessed, with priority given to vulnerable groups.”

On CyBC yesterday government spokesman Kyriakos Koushos spoke of plans for the gradual repatriation of students starting with the vulnerable.

A little later, Interior Minister Nicos Nouris told Omega that the priorities were:

b) prioritising students with health issues

c) gradually expanding this to the remaining students.

Until then, the students will be supported and instructions have been given to embassies to assist over and above the €750 grant they can apply for.

He also noted that as a percentage of the population Cyprus had the largest number of students abroad at around 19,800.

Meanwhile, the Education Ministry is continuing to receive applications for the €750 grant announced by the government for all those students who have not returned for the Easter holidays.

Up until yesterday, 12,236 had applied with the number expected to rise.