Coronavirus: Four checkpoints to close for seven days as government steps up measures 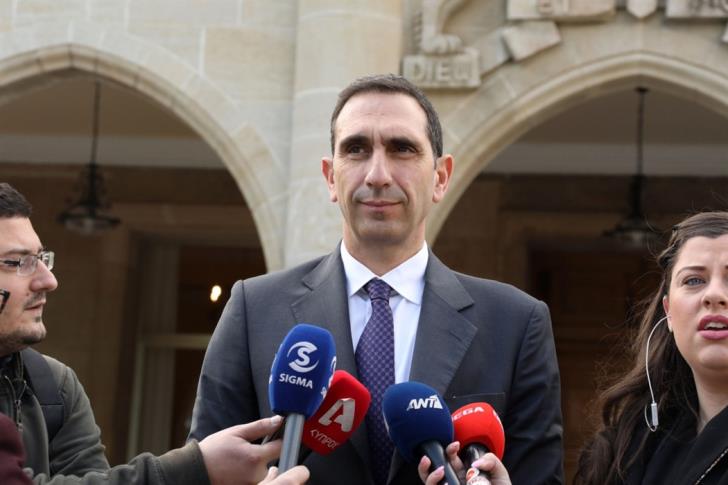 Four checkpoints on the Green Line will close for seven days as part of increased measures to prepare for a possible coronavirus outbreak.

The decision to suspend the operation of the checkpoints at Ledra Street, Astromeritis, Lefka and Dherynia for seven days was taken at a special meeting of the Council of Ministers on Friday and announced by Health Minister Constantinos Ioannou.

“This is a temporary measure and the aim is to protect both communities,” the minister said, adding that the UN has been informed while President Nicos Anastasiades has spoken with Turkish Cypriot leader Mustafa Akinci.

Ioannou said that this will allow more effective checks at the Ayios Dhometios and Ledra Palace checkpoints where nursing staff will be sent from tomorrow morning to boost personnel there as they screen people crossing the Green Line.

The government has also activated the national crisis management centre with the participation of the ministers of health, interior, foreign affairs, justice and defence and the deputy minister for tourism.

The camping sites and holiday homes of trade union confederations DEOK and SEK will be used to isolate asymptomatic individuals who have come into contact with confirmed coronavirus cases if the need arises.

The government is advising such individuals to self-isolate. The isolation centres will be used for those who cannot do so — either because there are infirm people at their houses or because they are visiting Cyprus.

Those asked to self-isolate will be given written instructions, he said.

Measures at the airports and ports remain in force focusing on passengers from China, Iran, South Korea, Japan and North Italy.