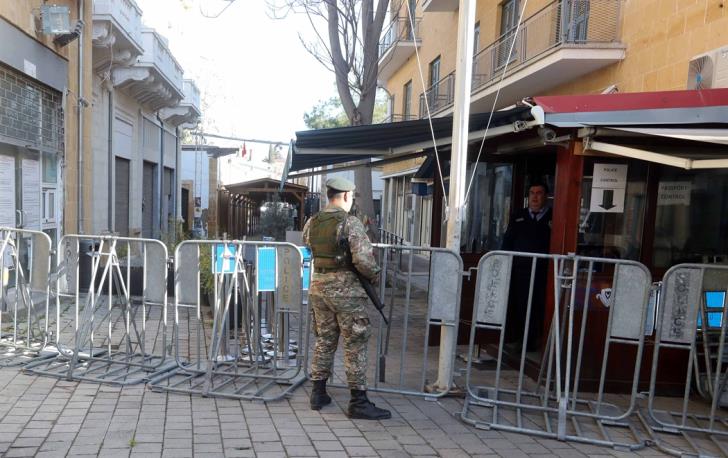 A ministerial committee set up to deal with a possible coronavirus outbreak decided on Monday to extend the temporary closure of four checkpoints until tomorrow when the Council of Ministers will meet to discuss the issue.

The latest, on  Saturday, resulted in minor scuffles when Turkish Cypriot demonstrators tried to enter the buffer zone but were pushed back by Cypriot police who used pepper spray.

UNFICYP also weighed in last Friday voicing concern at the disruption the closure has caused only for the government speak of an  “unfortunate intervention” by the force.

There have also been two demonstrations at the Ledra Street checkpoint calling for the closure of all the checkpoints for good.

By In Cyprus
Previous articleFactbox: Latest on the spread of coronavirus around the world
Next articleCyprus had EU’s fifth lowest infant mortality rate in 2018