Coronavirus: Archbishop urges faithful not to go to church until April 10 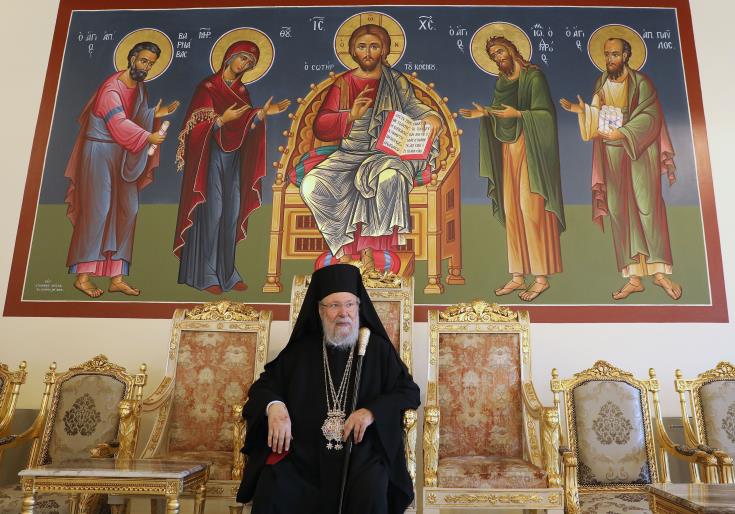 Archbishop Chrysostomos on Sunday called on the faithful not to go to church for three weeks (until April 10) to help contain the spread of coronavirus.

He also praised the government for the draconian measures adopted today and said Cypriots should take example from China and not make the same mistake as some European countries in delaying taking drastic action.

The Archbishop said the faithful should not feel guilty about not attending church services and taking Holy Communion for three weeks as the benefits that will result are much greater.

Church services are televised by CyBC on Fridays and Sundays. The archbishopric’s radio station also broadcasts church services, he added.

Today’s decision marks a change in the church’s position which had previously said that no one could contract coronavirus through Holy Communion and that it would not be asking members of the congregation to leave if they exceeded the maximum 75 people rule.