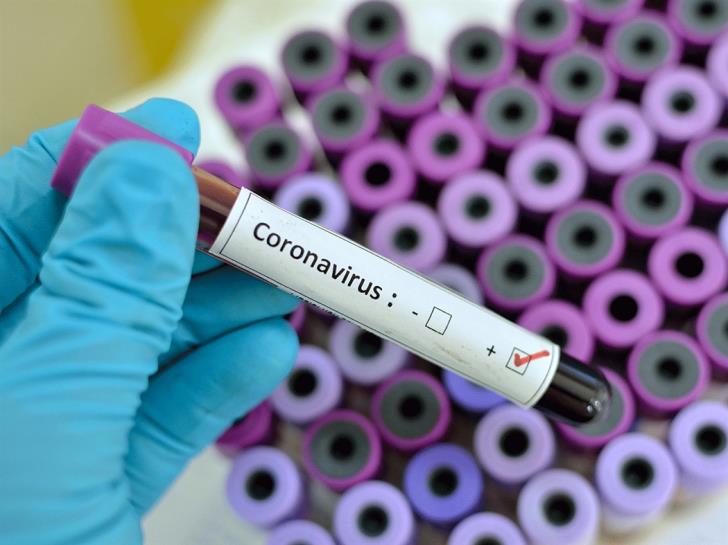 The Health Ministry said late on Thursday that it had been notified by the Cyprus Institute of Neurology and Genetics of another three confirmed cases of coronavirus.

The latest announcement brings the total to 10.

The ministry said the three new cases are:

The Health Ministry’s epidemiological monitoring unit has already started tracing the contacts of the three new cases and will take samples for tests.

Earlier on Thursday the Health Ministry had announced the seventh confirmed case — a man who came to Cyprus from the UK a few days ago. Four cases were confirmed yesterday and another two on Monday.

Meanwhile, a 28 year old Greek Cypriot who flew to Larnaca from Gatwick last night with high temperature has tested negative for the virus.