Coronavirus: About 30 people booked for violating ban on movement 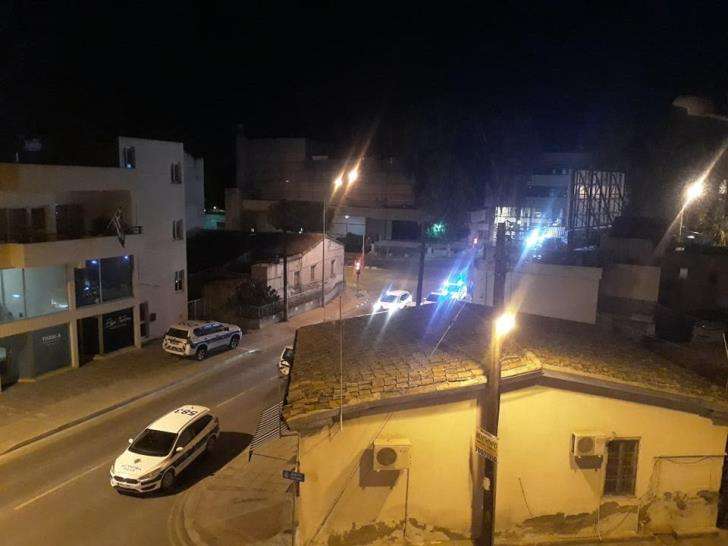 Police last night booked some 30 people out and about without the necessary documents after new restrictions came into force at 6 pm on Tuesday, police spokesman Christos Andreou told CyBC on Wednesday morning.

He said that 110 patrol cars and 250 police officers had been out islandwide, carrying out “a large number of checks” both on highways, the secondary road network and in the towns and villages. Checks were carried out both on cars and on pedestrians, he added.

There were between 30 to 35 bookings.  Among them were seven youths booked in Strovolos for wandering around the neighbourhood without cause, a driver in the Morphou area without the required documents who verbally abused the police officer who had stopped him and was also arrested, 10 cases in Limassol and seven in Paphos.

The spokesman said that police’s instructions were to be strict in enforcing the decrees. But in cases where individuals had some discrepancy in their documents, police will explain procedures to them.

The police effort has been boosted by personnel from locations such as the airports and ports where needs have changed because of the coronavirus outbreak. They and members of the National Guard who were under police instructions at the airports have joined patrols to check compliance, he said.

Violation of the decree carries a fine of 150 euro. But pending approval of amendments to enable police to issue on the spot fines, individuals are reported and will be charged under existing laws which carry even bigger fines after a court decision.

Asked about church services held at 4 pm yesterday in Limassol to bypass the lockdown,  the spokesman said that 15 churches had been checked and none were found to be in violation of rules setting a 75 people maximum to any indoor gathering.

Coronavirus: Forms for confirmation of movement in English and SMS instructions under lockdown