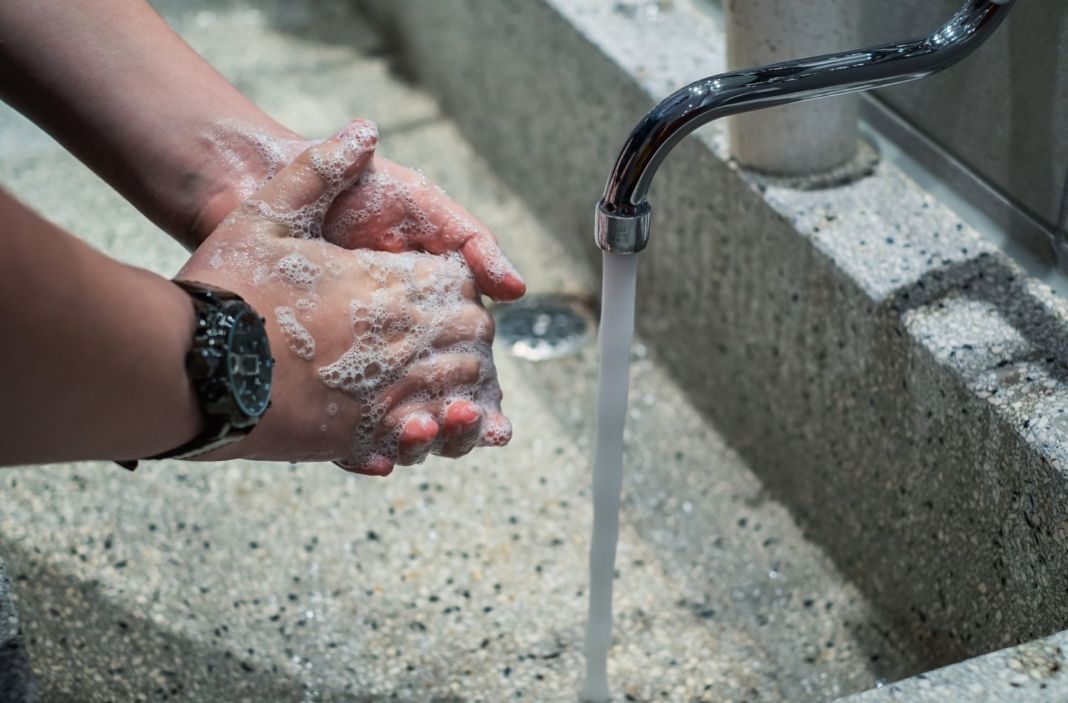 Meanwhile, a baby has been found positive to the virus at Makarios Hospital in Nicosia and doctors assure his condition is good.

In good news, a big batch of tests taken from Larnaca Hospital came out negative and so far seven patients that were initially found positive to the virus have been cured and released from Famagusta hospital.

The lockdown has been in force since 6 pm on Tuesday and scores of people have been found in violation since, while churches in Limassol could be in trouble for holding masses only moments before the lockdown went into force on Tuesday.

According to the laters figures released on Thursday by police, so far 414 people have been booked for violating the lockdown decree. Two of them were arrested after hurling verbal abuse at police officers in Paphos. The driver was also drunk.

The British Forces commander said that the Bases also enforced the lockdown.

Meanwhile, the technical issue that knocked on Tuesday evening that led to the suspension of the 8998 SMS service for special movement permission under the lockdown has been resolved. If technology fails you, you can always fill in a form or write out a solemn declaration.

The Blood Bank issued an urgent plea after Tuesday recorded the lowest donation rate in the entire history of blood donations in Cyprus.

As regards emergency measures for the economy, the state is expected to contribute to the salaries of 250,000 employees under its support scheme.

Only one repatriation story so far today with three flights leaving from Larnaca to take tourists back home.

The Animal Party has condemned an apparent attempt  by some people to rent out dogs to those looking for an excuse to leave the house. It expressed the hope this was just a bad joke.

‘Man of War’, a Hollywood film being produced in Cyprus, will go ahead as planned.

For those wondering, the Presidential Palace does not have Coronavirus.

Some photos of empty streets from yesterday in Nicosia and Larnaca and Famagusta.

And the moving story of the Crisis Management Centre rescuing pets trapped at home whose owners are stranded abroad.