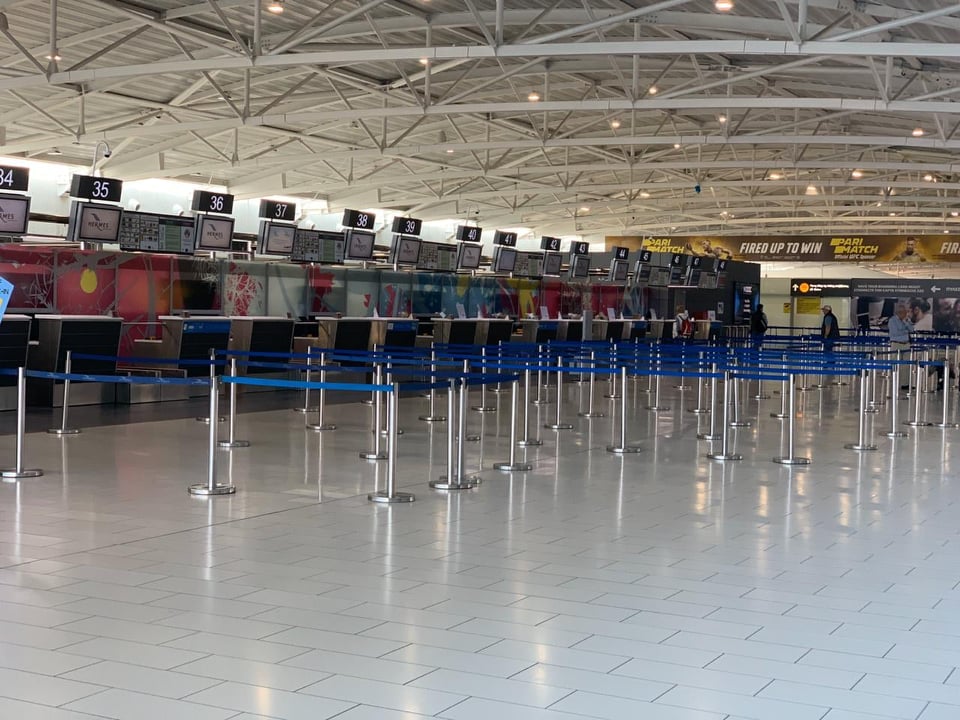 About 600 people, mostly from the UK and Greece have asked through the Foreign Ministry to repatriate to Cyprus before Larnaca and Paphos Airports close to all passenger flights at 3 am on March 21 for two weeks, Transport Minister Yiannos Karousos said on Wednesday.

He said that a new decree would prohibit all flights except for cargo aircraft to the two airports. Empty airplanes will also be allowed to carry out rescue flights, he said.

Up until Saturday, the government has relaxed the requirement for a medical certificate showing arriving passengers are virus free for those who had travelled abroad for medical reasons or a short professional trip or holiday. But they must have this certified by Cyprus’ diplomatic missions abroad and will also be quarantined for 14 days at facilities to be decided by the government.

Embassies were being contacted by people who qualify and depending on the numbers the government may charter flights to repatriate them, he added.

So far today, the Foreign Ministry had forwarded  some 600 applications to the Zenon coordinating centre at the old terminal at Larnaca Airport which is coordinating the arrivals, checking that people on incoming flights have confirmation from Cyprus’ diplomatic representations, Karousos told CyBC TV on Wednesday night.

The majority are in the UK.

They can return on scheduled flights until the ban comes into force, after which the government will see how to handle the issue.

Karousos said that 11 flights were expected at Larnaca Airport tomorrow and three in Paphos. He said that six of the flights are coming empty and an effort is underway to open then so that they can be used  by those trying to return to Cyprus.

Meanwhile, about 30 passengers arrived in Cyprus today and were taken to quarantine facilities. Karousos said all fulfilled the criteria.