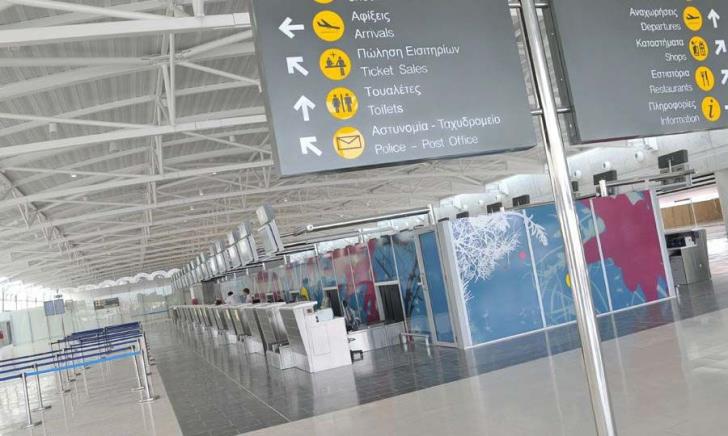 Some 70 Cypriots stranded abroad, mainly in Greece because of the coronavirus pandemic returned to Cyprus on an Aegean Airways flight which landed at Larnaca Airport at 5.20 pm.

Among them was some one who had travelled from Australia, making it as far as Athens where he could not find a scheduled flight before the ban in passengers flights came into effect at 3 am on March 21, philenews reports.

They were transferred by bus to quarantine facilities, most of them to a hotel in Agros.

Transport Minister Yiannis Karousos had earlier said all were given approval to return after securing the necessary permits.

The Cyprus News Agency had reported that the flight was chartered by the Greek government to repatriate Greeks stranded in Cyprus.

The cost of the repatriating Cypriots will be covered by the government, the minister added.

Only those registered on a list drawn up by the Foreign Ministry after securing the necessary documents were allowed to board.

A ban on passenger flights is currently in force but the minister has the authority to allow rescue flights to take back tourists and others stranded here as well as to repatriate Cypriots.

All those returning to Cyprus are quarantined for 14 days.

By In Cyprus
Previous articleSmokers likely to be more at risk from coronavirus – EU agency
Next articleMariah Carey, Billie Eilish to headline coronavirus benefit TV special