Controversy over purchase of cheap medicine from Turkish-occupied north 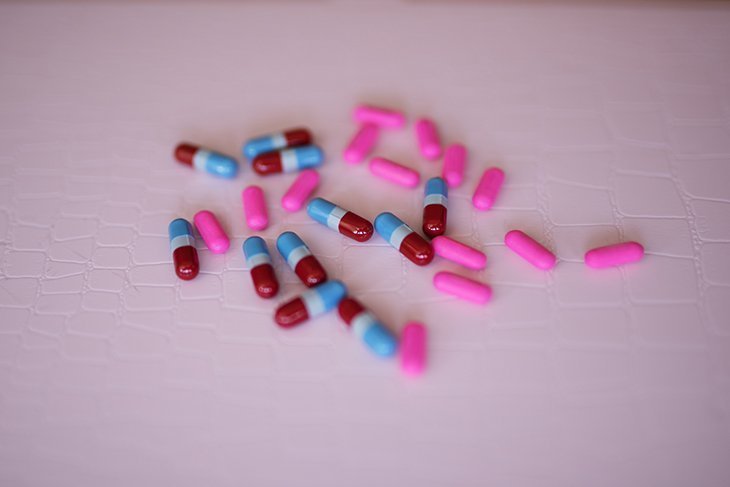 The Cyprus Association of Pharmaceutical Companies (SFEK) are at odds with the govenrment on whether citizens should be allowed to bring cheaper medicine from the Turkish occupied north.

The Customs and Excise department recently clarified that pharmaceuticals brought to the government-controlled areas through the checkpoints, prompting criticism from importers that these drugs are a risk to public health.

This prompted the Ministry of Health to stress on Friday that the guidelines of the Pharmaceutical Services and the Customs and Excise department on the transfer of pharmaceutical products date back to 2007 and stipulate that these should be for personal use to cover one month of use.

According to the guidelines, the person bringing the medicine has to sign a liability waiver in which she/he takes responsibility for possible health complications.

This is due to the fact that the Pharmaceutical Services of the Ministry of Health cannot run adequate checks in the areas that are not controlled by the Republic of Cyprus, thus they are not able to ensure the authenticity, the safety, the effectiveness and the quality of the medicine.

The Cyprus Association of Pharmaceutical Companies expressed concern over the government’s decision.

“The purchase of medicine from the Turkish occupied north entails serious risks to the health of the patients and all citizens, in general,” it said.

It also addressed the issue of prices — as most drugs are cheaper in the Turkish occupied north — saying that prices are set by the state and not by them. “Nobody can interfere in the pricing policy and SFEK has no say in the setting of the prices,” it said.

According to SFEK, “the government’s decision violates the law itself and casts doubts over the pricing policy of the state, which was based on an expensive LSE study which was conducted to ensure the availability of medicine in Cyprus.”

SFEK argues that the medicine are sold illegally by pharmacies and nobody knows if they meet the specifications of proper storage and maintenance.

It said these drugs  are not checked by the EU and nobody can know if the pharmacists that run them have the appropriate education to practise the profession, nor is there a mechanism to check the quality of the medicine.

The announcement also cited the  president of the Pharmacists Union in the Turkish occupied north, Suay Sevinc, who had warned of fake drugs and urged consumers to be very careful.

SFEK called on all citizens who buy medicine from the Turkish occupied north to question why prices are so low and consider their quality and authenticity.