Contracts for phase one of Nicosia ring road signed 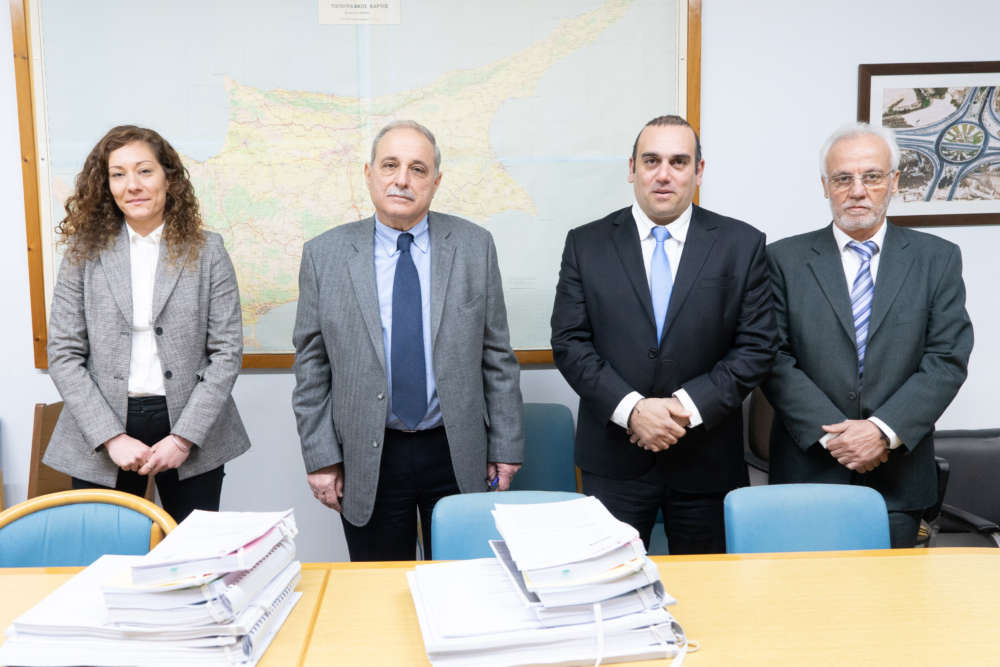 Contracts were signed on Tuesday for the construction of phase one of the Nicosia ring road with work on the €60.7m plus project expected to start in April and take three years to complete.

The contracts were signed by the director of the department of public works Socratis Zappitis and the director of Cyfield Construction Despina Chrysochou in the presence of Transport Minister Yianis Karousos, the ministry’s permanent secretary Stavros Michael and other officials.

The project covers the section between the Nicosia-Limassol highway and Tseri avenue and includes a 7.5km long four lane motorway as well as 10 km of connecting roads. Two flyovers near Dali industrial area, one near the Tseri industrial area and a roundabout on Strovolos/Tseri avenue will be constructed to connect other sections of the highway with the new road.

Phase A1 will cost €62 million, VAT not included. A large part of the cost (€43.8 million) will be financed by the EU as the highway has been integrated in the Trans-European Road Network and the Orient/East Med Corridor.

In total, the project will be comprised of five phases, with the cost estimated at €350 million. Upon completion it will operate as a ringer and will connect the main radial roads: Nicosia-Limassol (A1), Nicosia-Kokkinotrimithia (A9) and the proposed Nicosia-Palaichori highway.

By In Cyprus
Previous article
Paphos: Driver jailed for three months for driving under influence of drugs
Next article
As Trump takes aim at EU trade, European officials brace for fight