Contacts between Government and parties on state budget to continue 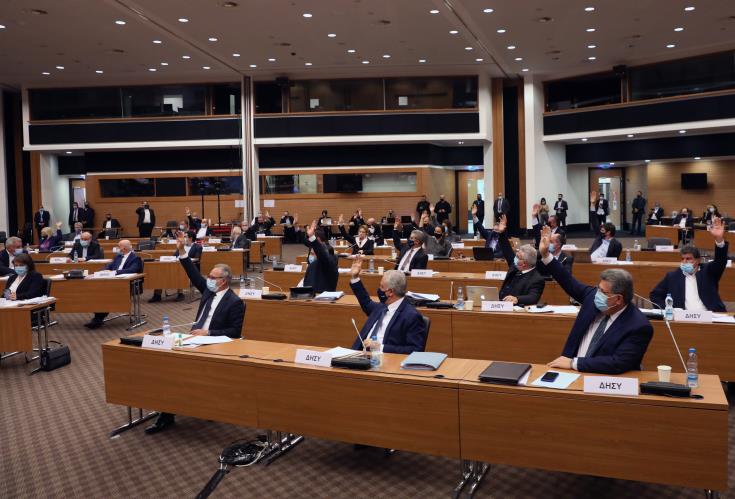 Contacts between the government and political parties in Cyprus continue in the following days after the rejection of the 2021 state budget  by the House of Representatives last Thursday.

According to CNA sources, the Minister of Finance is having and will continue to have consultations on the budget, in the next days.

On Friday, President Anastasiades met with President of EDEK on the issue, while DISY’s president had a meeting with n Secretary-General of the main opposition party AKEL Andros Kyprianou.

The Government will submit an amended budget bill in January when Parliament reconvenes after the Christmas holidays. Despite the rejection, the MPs passed a decision for contingency expenditures, known as ‘twelfths’, for the month of January, so that the State can function. These expenditures cannot exceed the spending of the corresponding month of the previous year.