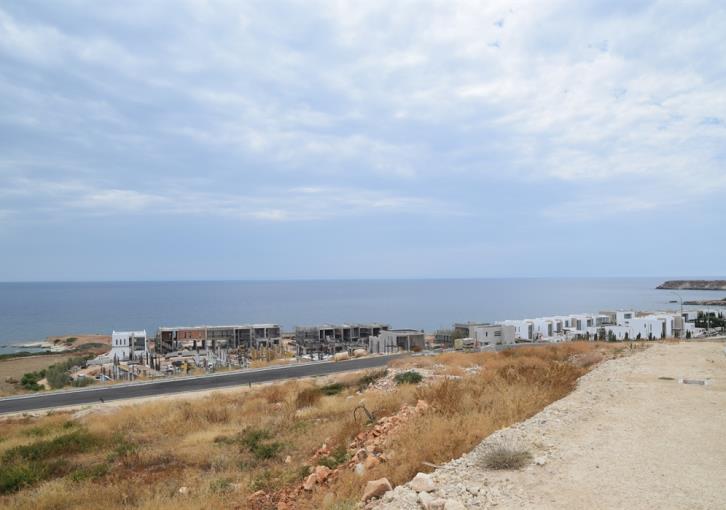 Illegal construction work has started near the Sea Caves in Peyia for the third time in the past two years, Phileleftheros reported on Thursday.  The environmentally sensitive area is close to a breeding ground of the endangered Mediterranean monk seal.

Phileleftheros  said that in all three cases the construction work in the area between Ayios Yeorgios and the Sea Caves  began before the issue of environmental approval and/or the issue of town planning and/or building permits by the authorities.

In the first instance, which concerns the construction of nine villas with swimming pools and an effluent treatment unit, the Game and Fauna Service wrote to the Environment Service asking for immediate measures to be taken to stop construction work. But according to the paper, rather than informing the Town Planning Department, the Environment Service issued an initial positive environmental impact study without the planning application having undergone the relevant environmental impact assessment study. 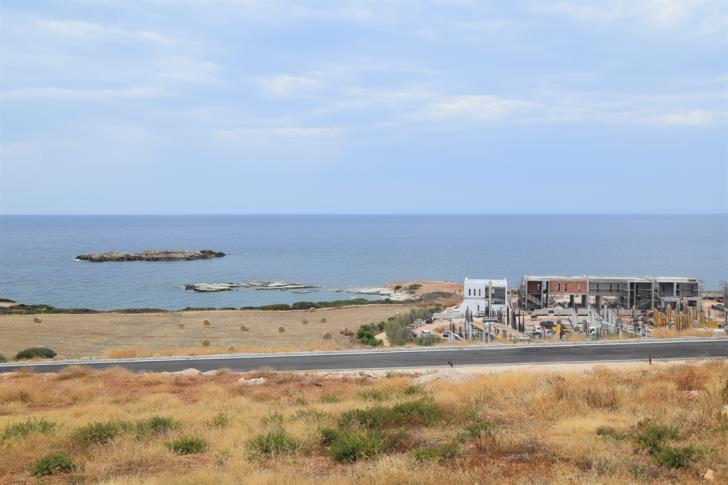 The second instance concerns an application for 24 villas with pools for which an order was issued for work to stop at the request of the Environment Service after work started on eight of the 24 villas while the environmental impact study was still under review.

The third case involved two permit requests  — one for a five star eight storey hotel and the other for 24 villas.  Both have received town planning permission following approval of environmental impact studies, but neither has secured building permits from Peyia Municipality which is expected to issue the permits and has not imposed any sanctions, the paper added.