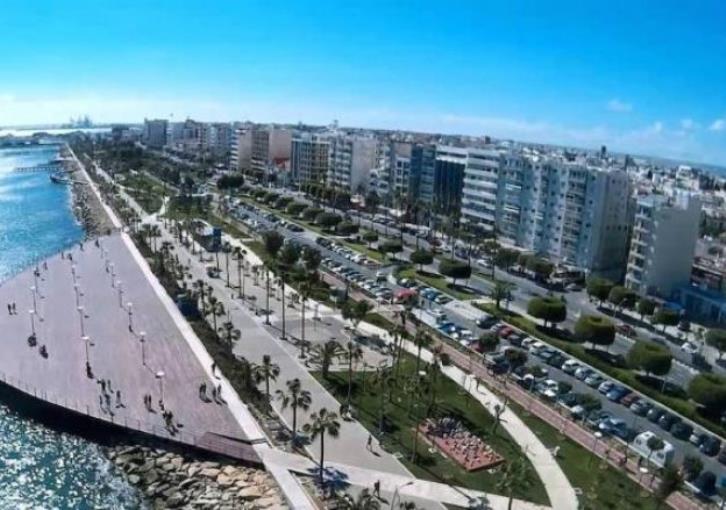 The Department of Environment has indirectly confirmed that the construction of high-rise buildings on Limassol’s sea front causes pollution of bathing waters.

Responding to questions raised again by Green party leader George Perdikis on this controversial issue, the Department said there was a leak at two points of a specific pipeline discharging drainage to bathing waters.

And that after an on-the-spot inspection, the Department had called on the project’s owner to comply with rules and regulations and immediately repair the broken pipeline.

Repairs did take place but new reports of pipeline leakage in bathing waters took place and this led to an out of court fine, the Department also said.

A photograph posted on social media by Limassol Winter Swimming Association President Erma Stylianides showing drainage leaks at a Limassol sky scraper’s underground excavation was the reason why this controversial issue came to the forefront once again.

Perdikes sent a new letter to the Environment Department requesting fresh explanations and demanding to know whether construction companies do comply with the provisions of legislation on drainage discharge in sea waters.

Nonetheless, despite the indirect pollution confirmation the Department noted that the quality and quantity of discharged water is constantly monitored. And that tests are carried out at construction sites, bathing areas and at the point where drainage is discharged.