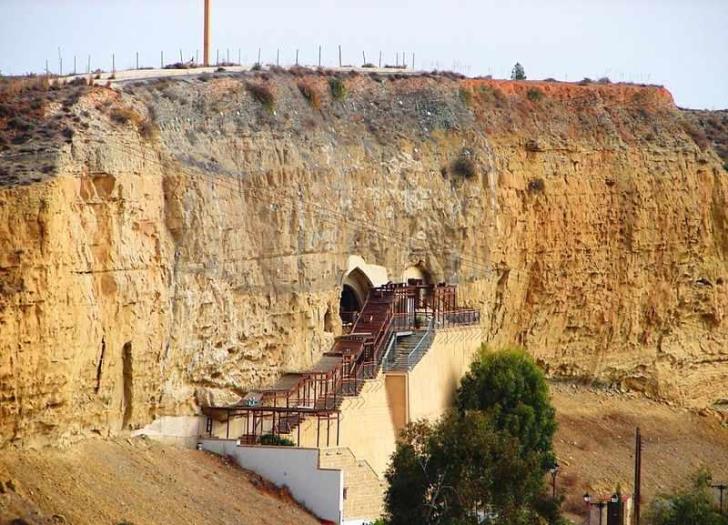 The construction of a petrol station above the cave of Chrysospiliottisa in Kato Deftera has been postponed, Transport Minister Vassiliki Anastasiadou announced on Friday.

The decision was taken jointly by the owner of the station and the district officer of Nicosia the Minister said.

Authorities are considering two solutions for the issue, she added: The first is to de-designate the area as a residential zone and the second is for the state to expropriate the land.

“In any case, our goal is to protect a monument of historical significance, something that does not allow for compromise,” she concluded.

The House Transport Committee examined the issue on Friday.

Residents of the area have said that the station will have negative effects on the Church of Chrysospiliotissa, located inside the cave.

The church’s priest Father Charalambos said that it is in danger of collapse.