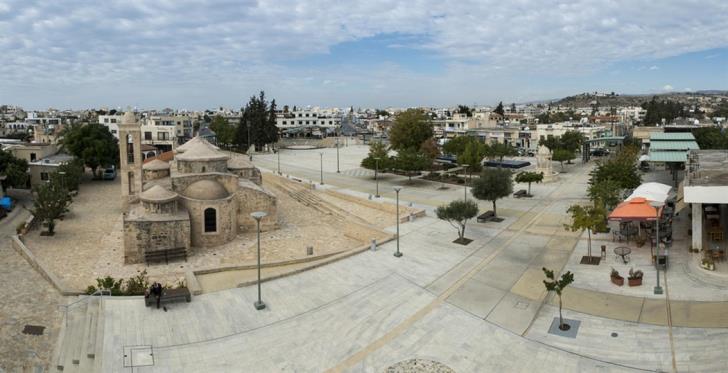 In its latest meeting, the Yeroskipou community council decided to establish an eight-member supervisory team that will be responsible for monitoring the building works to ensure that they adhere to tender terms and planning guidelines.

According to the Municipality’s press release earlier in January and additional reporting by philenews, the land on which the centre is being built was donated by Yeroskipou resident Christoforos Neofytou Hadjilambri who will be honoured for the donation by naming the new centre after him.

The project was awarded in December to SM & S BUILD OPTIONS LTD after a competition and has a budget of €1,796.544 + VAT, 80% of which will be covered by the state.