Concerns over drownings of children in unsupervised pools 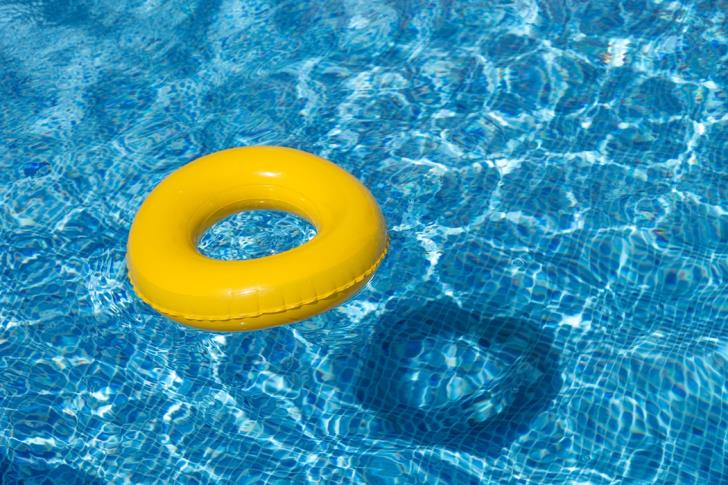 A four year old Korean child is the latest victim in a recent wave of swimming pool incidents. The child was staying in an apartment complex in the Paphos district with his parents when he fell into the swimming pool. He was found unconscious shortly after and transported to Makarios Hospital. He had been hospitalised since June 6 but unfortunately did not make it.

This comes after the near drowning of another four year old boy in Paphos. The boy, from Russia, fell in the swimming pool of a Paphos villa where he was staying with his parents and evacuated by helicopter to Makarios Hospital for treatment.

A third boy, aged 15, is currently hospitalised after almost drowning in the swimming pool of a hotel in Ayia Napa.

The chairman of the Cyprus Professional Lifeguards Association, Andreas Esechiou, has expressed concern and stated that, according to last year’s changes in legislation, public swimming pools should be under the constant supervision of a lifeguard.